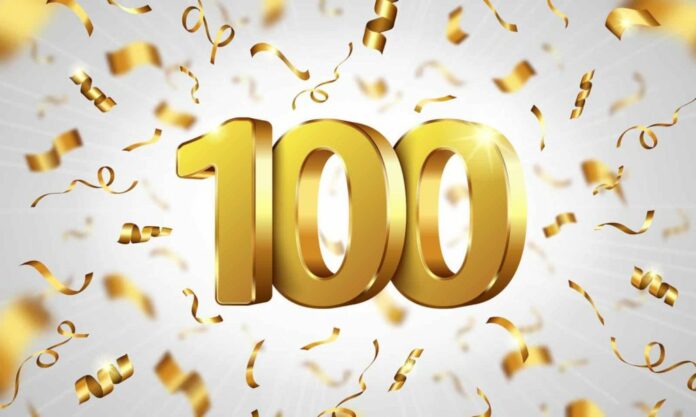 A full slate of events is scheduled to take place today as the country celebrates National Centenarian Day.

The observance was first established in 2018 by the Community Development and Citizens’ Engagement Division, the body charged with honouring local people who have reached the milestone age of 100.

The day will begin with a prayer for all 23 individuals, followed by special visits to those residing in the twin island nation.

“The Governor General’s deputy will accompany us. He will be making visits to three of the centenarians. The eldest, who is Ms Gladys Hodge – she is 104 years old, and second eldest Ms Sarah Joseph of Liberta, and our male who is living in Barnes Hill, Mr Douglas Grant. He is the only male [centenarian] living in Antigua,” Ambrose explained.

Banners depicting all 23 centenarians will be displayed at various city locations, including near Government House.

“We will have two electronic sign boards, one down at the Public Market and one on Friars Hill Road right outside our office at the Mandolin Place which will feature our centenarians,” Ambrose continued.

And the celebrations will not end today as the group has organised an entire week of activities.

“On Thursday, we have conducted pre-recordings of the centenarians and those will be aired on ABS, while on Friday we will be at various supermarkets across the island and we will be asking persons for $20 contributions for our magazine ‘Celebrate 100’,” Ambrose added.

The magazines will be available for distribution at the Epicurean Fine Foods supermarkets in Jolly Harbour and Friars Hill Road, Perry Bay Supermarket, Chase Supermarket, and Bubblelux Antigua laundromat.

Representatives from the Friends of Centenarians Committee will also be on the Old Time Something show on Observer radio on Friday.