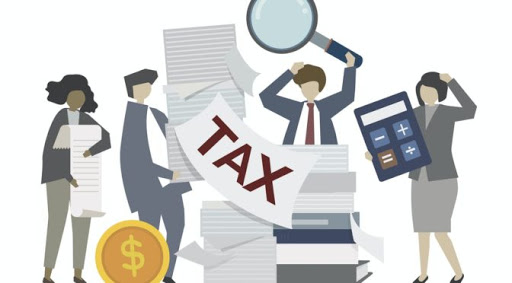 Despite suggestions from some corners that the country is heavily taxed or overtaxed, the Inland Revenue Department (IRD) is insisting that is not the case.

Just recently, business owners have been complaining that the department is using some less-than-favorable techniques to acquire outstanding taxes. They claim the IRD’s estimates of annual revenue are in some cases far more than they have declared – and this could lead to the notion among some, that taxation in the country is on the high side.

However, Deputy Commissioner at the IRD in charge of audits and tax operations, Jermaine Jarvis, said as far as taxation is concerned there are several countries in the region with higher taxation.

“Antigua and Barbuda is ranked way at the bottom of the barrel. Definitely, in the [Eastern Caribbean Currency Union] ECCU, we are the last. [We] rank very low in CARICOM and we even rank fourth out of about 25 or 27 countries in Latin America and the Caribbean.

“Only Paraguay, Panama, Guatemala and I think the Dominican Republic fall below us. Our tax-to-GDP ratio as of 2019 was about 15%, where the average across the Eastern Caribbean was 20%. The average across Latin America and the Caribbean is 23% – and we are at 15%.

“There is no explanation as to why somebody could say that we are overtaxed; we may very well be undertaxed and there are different factors that may contribute to why we are at 15%”, Jarvis explained.

Among these factors, he says, is one mechanism put in place to spur development in the country and another that points more toward negligence.

“It may be as well, compliance. If compliance is low and persons are not paying in, then you will also have a low debt-to-GDP ratio.”

Addressing the issue of non-compliance, Jarvis added that the current state of affairs requires change – change that the IRD is attempting to initiate.