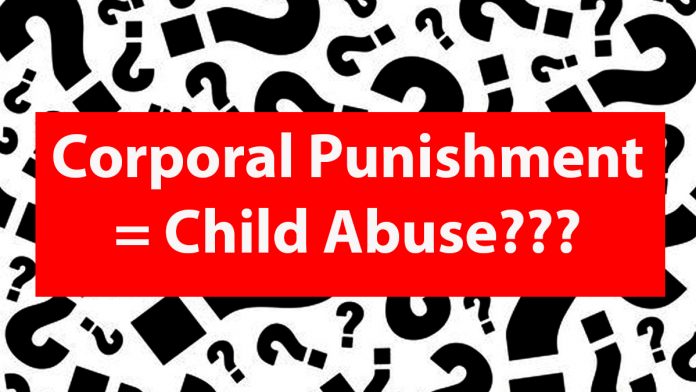 Children who are victims of any form of abuse are most often the ones who are subjected to corporal punishment, thereby perpetrating a “vicious cycle”, according to three local child rights activists.

They are Executive Director of Women Against Rape (WAR), Nurse Alexandrina Wong; Executive Director of Integrated Health Outreach, Nicola Bird; and counsellor and representative of the Christian Union Church, Pastor Karen Germain, whose organisations have partnered with DECIDES Antigua and Barbuda to launch the Pathways to Addressing Child Abuse and Child Rights in Antigua and Barbuda project.

During an interview on Observer AM, Bird stated that “a child who has four or more experiences of categories of trauma, is 32 times more likely to act out and have behavioural problems”.

Bird further opined that “if the idea of corporal punishment is corrective, it’s not gonna have that result, it’s gonna have the opposite, so we are just adding to the injury and creating more disruptive behaviour”.

Wong shared similar sentiments, however, she added that culture has impacted the way people parent.

“We tend to parent the way we were parented because we feel ‘it has done me some good so it wouldn’t kill you’; but we need to understand that back then there weren’t things like convention on the rights of a child,” she stated.

However, “through science we are realising the impact on the lives of children which invariably is being taken into the schools and other places and into their adult lives. It needs to be addressed now and our society needs to be honest, objective and bold enough to have the discussion and understand that we tend to be hurting more than healing,” Wong said.

She further appealed to parents to “use creative discipline rather than punishment, especially corporal punishment”.

Germain also shared that in her experience, trauma from abuse is carried into adulthood.

“If as an adult they are still having these wounds, imagine the impact on the children,” she said, explaining the importance of eradicating child abuse.

Meanwhile, Wong explained that the Pathways to Addressing Child Abuse and Child Rights in Antigua and Barbuda project has been in the works for many years, but unfortunately, it is only now being actualised.

She said that since 2014 a situation analysis that looked at children and their environment showed that over 600 children were experiencing different forms of abuse in Antigua and Barbuda, in the form of emotional neglect or physical and sexual abuse.

Bird further explained that the project, which will run until February 2022, will focus on education, community outreach and raising awareness because “child abuse is such a significant issue that we need to address socially and as a community and so the project is bringing awareness about the rights of children and also about the nature of child abuse because there are a lot of misconceptions about it”.