Resuming the day at 127 for three, the Windwards were eventually skittled out for 184.

Having accounted for the wickets of Devon Smith and Alick Athanaze on the previous day, Cornwall returned to rip through the middle order.

Ackeem August was the spinner’s first victim after he was bowled for 18. Keron Cottoy then added just six before becoming Cornwall’s next victim and when the spinner returned to account for the set Kavem Hodge, who was just seven runs short of his half-century, the writing was on the wall for the Windwards. Overall, the spinner ended with innings figures of six for 45.

Earlier, Cornwall had taken a five-wicket haul, which was critical in restricting the Windwards to 173 in their first innings. (Sports Max) 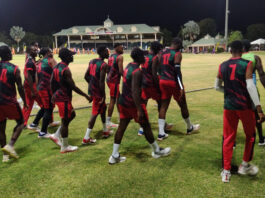 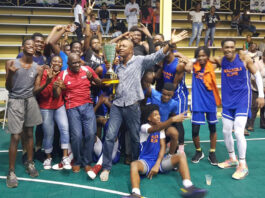 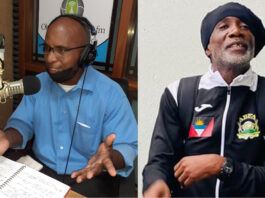 ‘Furthest From The Truth’: Gomes Denies Reports Under-20 Players Were Dissatisfied...