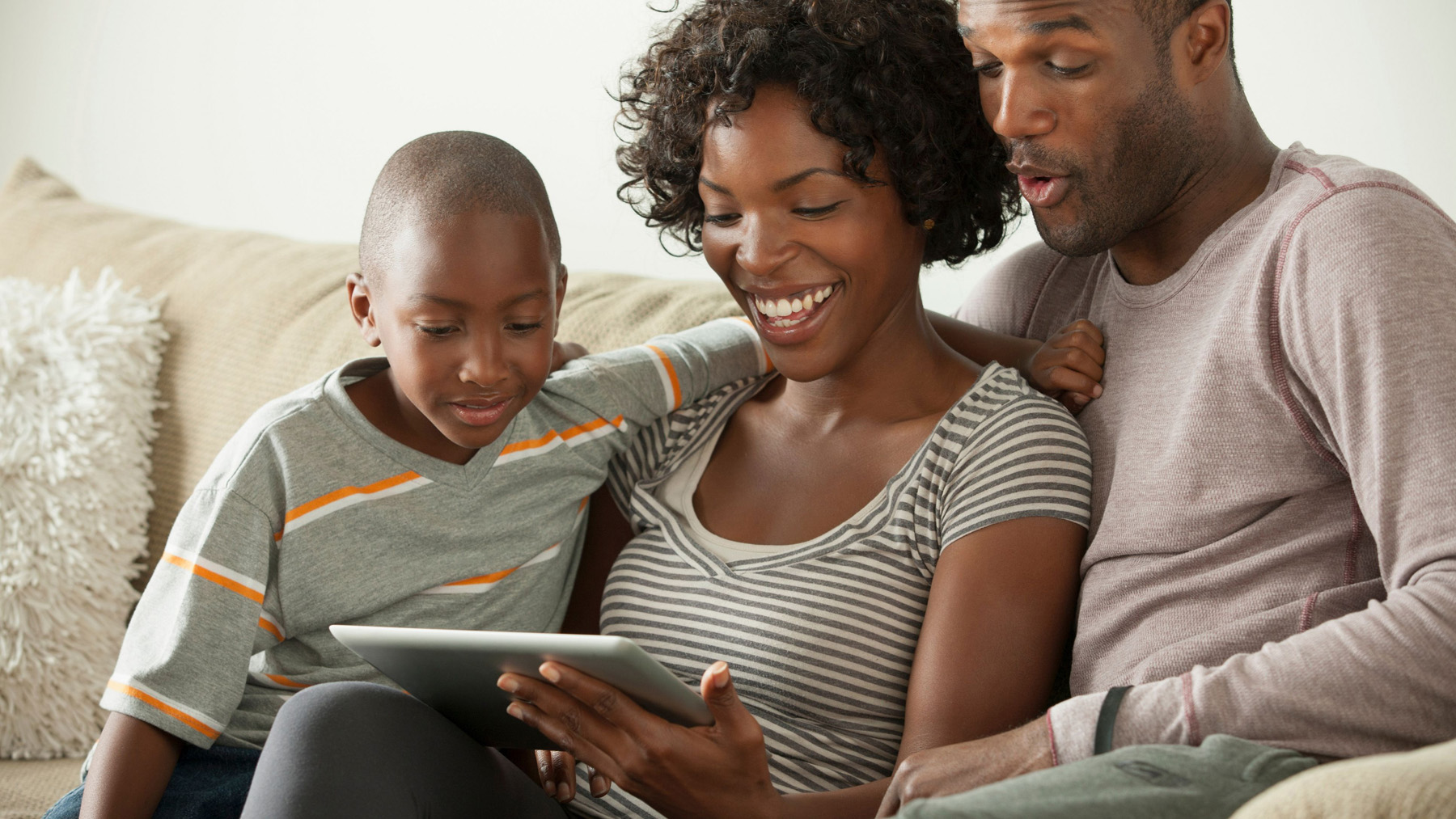 As cases of Covid-19 continue to increase across the Caribbean, the Ministry of Education on Wednesday announced the closure of all schools would be extended for an additional three weeks.

Panic may have already set in with some parents who are at home with their children and have little idea of how they are going to keep them occupied for an additional 30,240 minutes – not that anyone’s counting.

The good news is that it’s okay to get out of the closet or from that special quiet place under the bed that you think no one knows about, because social worker and parent, Deon Grannum, has a few tips to help parents through this extraordinary ordeal.

Grannum believes that children will be more inclined to participate in whatever they are meant to do, if they feel like they have contributed to the day’s agenda.

“They feel like their input is valued and that’s an important aspect of getting children to cooperate with you,” she tells Observer.

“The first thing that I would recommend parents do, is to set a timetable but set it with the child because if you try to do it by yourself and then tell them this is what you’re going to do throughout the day, then they are going to be rebellious and they’re not going to want to be included.”

Printing online activities are a good way to keep your child engaged. It’s also the right time to let your little chefs and builders be creative by allowing them to follow along with online videos that show them how to make brick houses out of toilet paper and glue, for example.

“Just the idea that they’re looking at the video and doing these things at the same time, makes them excited and they want to participate,” Grannum says.

Scouring through YouTube for simple cooking recipes for younger children in particular, is likely to put your mind at ease. Just don’t forget to enable those childlock features, so that the little ones don’t sneak in an episode of FGTeeV or Morgz every 10 seconds you look away.

According to the social worker, “Play dough is a really simple thing that they can make at home and there are a lot of YouTube videos on how to use it and we have the ingredients at home, so it’s not like you have to go and spend a lot of money buying anything to make anything work and children love YouTube.”

There are other children who perhaps always wanted to become YouTubers and make videos like they see online; and while you may not be able to edit or superimpose a fancy backdrop for a full-on production, Grannum says giving them the impression that you are, will do just fine.

Her advice is to “create the video with them so they get the illusion that they’re on YouTube. They have fun and so do you.”

It may be even easier to get teenagers into a routine. Apart from purporting to know everything about the intricacies of life, it really doesn’t take much to keep them occupied. Grannum says her 14-year-old son, for example, would prefer to engage online.

“My son would prefer to be online playing video games and things like that and while I have my reservations about the excessive use of the internet, I also tell him that one house rule is that you have to read a book everyday…I have to give and take because while I’m stressed at work with what’s happening, he’s also stressed at home because his social life ended.

“I think a lot of the parents are placing a lot of emphasis on the child doing school work because the child is supposed to be in school [but] these aren’t normal circumstances why the children are home. You have to give them a little leeway and it’s also stressful for them.”

Having children look forward to something just makes it a lot easier since the children are no longer able to do a lot of their co-curricular activities, the social worker says.

“You hear parents complain with toddlers that they buy these expensive toys but the kids are not interested in it, they prefer to play with a bottle… My [four-year-old] daughter, she’s more hands-on and requires more attention, so this afternoon we have a play date to make play dough.”

Realistically though, all children do not grow up in the same type of environment, which raises the question about how to treat and monitor children who are known to live in abusive households.

Grannum believes a box of crayons, a few sheets of paper and reading material could be a great help.

According to her, neighbours and friends have a part to play in ensuring the safety of these children, advising that they “carry little things for the child to be occupied with, a book; a lot of these children read a lot. They could carry things for them to play with or write in … the older ones can write; the younger ones can draw and colour … that helps and it distracts them from what’s going on around them”. The point is, this can be a stressful time for both parents and children but the key is to have everyone become involved in positive activities.