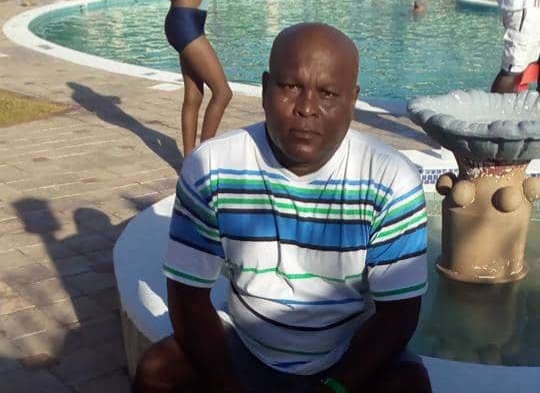 The contractor who was electrocuted at a construction site in Buckleys on Thursday June 18th, died in an Atlanta hospital early this morning.

The circumstances surrounding his death will be released following the conclusion of an autopsy a family member said.

Carrington was rushed to the Mount St John’s Medical Centre (MSJMC) with severe burns to his body after he came into contact with a nearby electrical cord at a job site.

In late June, he was flown to a medical facility in Atlanta for further medical treatment and had already undergone two successful surgeries.

Meanwhile, the Antigua Public Utilities Authority (APUA) had issued a statement, days after the incident, denying negligence in the matter.

This, after reports in some quarters that the utility company had previously been alerted about a faulty electrical line, but failed to carry out repairs until after the incident.