Bolans residents are a step closer to once again having their own police station. Demolition of the dilapidated Valley Road building – which was out of action for several years – has now taken place, paving the way for a new purpose-built replacement.

He added that design plans for the new station had been completed, with another section to house a fire station set to be added.

Bolans Police Station has been closed since October 2017, with residents forced to use the Johnson’s Point counterpart instead. Police announced at the time that it would be a temporary relocation while repairs were carried out.

Earlier this year, Commissioner Atlee Rodney upped calls for stations across the country to be upgraded. Many police stations, along with holding cells, have been in a deplorable state for years, with both detainees and lawyers threatening to sue the government.

A number of stations have since been fixed up, including St John’s and Parham. 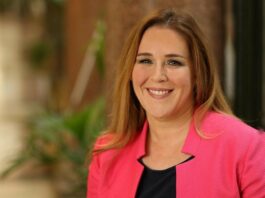 UK provides thousands in grant funding to Antigua and Barbuda 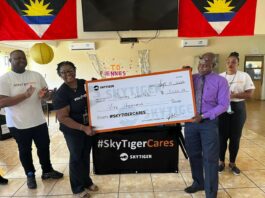 Children and elderly among those to benefit from new volunteer venture 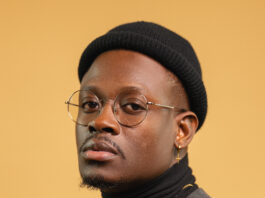