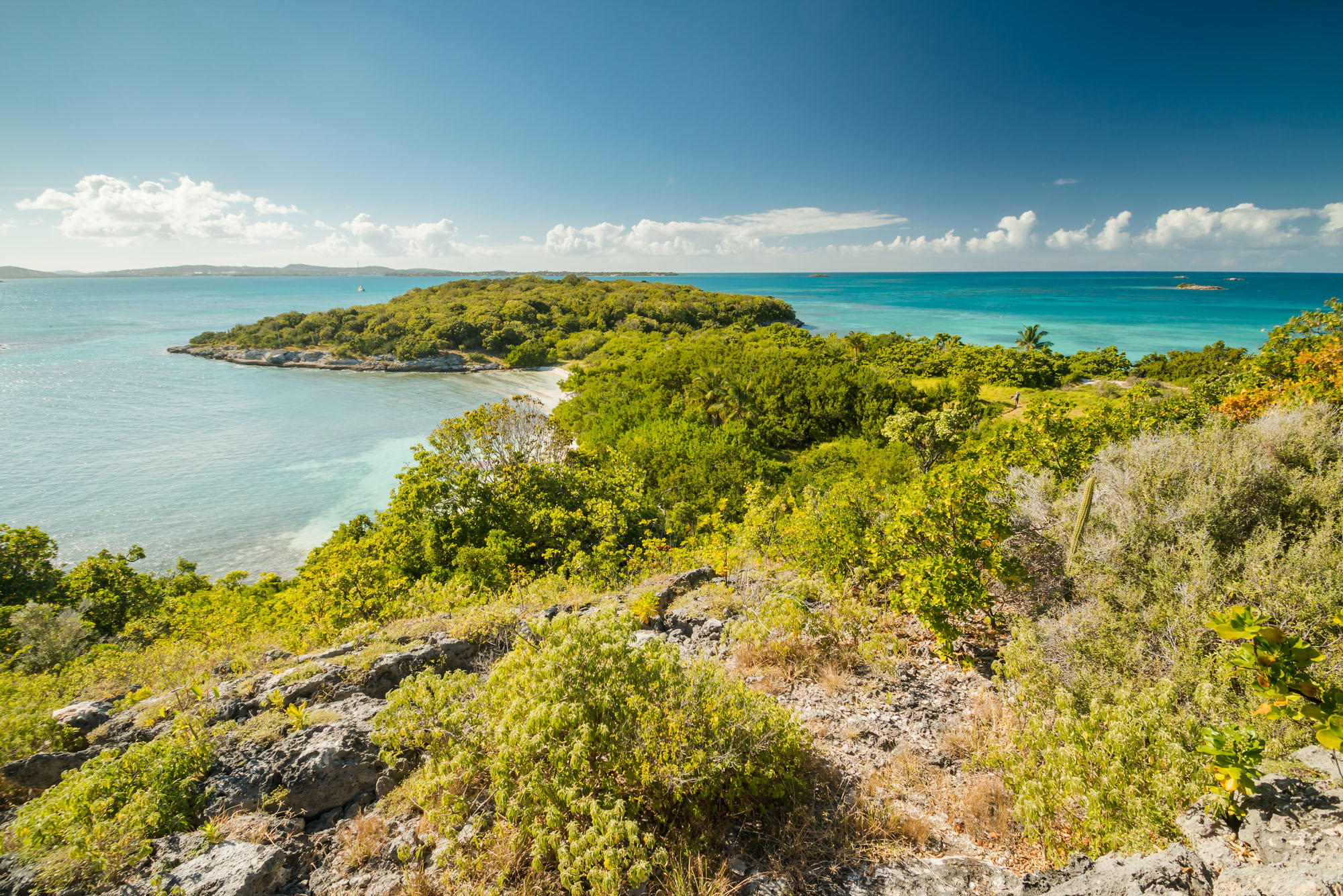 After several attempts to rid Green Island of invasive species, the Environmental Awareness Group (EAG) is optimistic that its next rat eradication programme will give the island’s ecosystem the permanent protection it desperately needs.

A number of birds, lizards and the endemic Antiguan Racer snake – a whopping 800 of the 1,200 in existence – call the offshore island home, and just as their respective colonies flourish with the removal of invasive species like rats, they are threatened when the rats themselves increase in number.

The EAG’s eradication programmes have provided the colonies with some temporary reprieve in the past, but the struggle continues to be keeping the rats off of the island for a sustained period of time, bordering permanence.

Shanna Challenger, Offshore Islands Conservation Programme Coordinator with the EAG, explained yesterday that the upcoming programme will be different from those of the past, with the primary goal to keep the rats off the island once those already there have been eradicated.

“What’s going to be different about this eradication is, we have a number of people who are going to be trained. We have our ‘rat team’ assembled right now … in the past, we used to only rely on international volunteers who would come here for the summer, do the work and then leave.

“This time, we are training a number of locals to do this kind of conservation work. So, we’re going to have more people from Antigua who are trained in being able to get rid of these invasive species and keep them free moving forward.

“At the end of the eradication, we’re going to have a reinvasion prevention plan that will depend on [the public], so when you’re going out to the offshore islands [we’ll be] doing a bunch of engagement about how you can help keep them invasive species-free,” she said.

Being so small, the pesky rats are very hard to remove and pose a particular challenge in their reproductive rate – a single female rat is said to be capable of producing 15,000 offspring in one year – meaning all must be removed from the island during the eradication programme, to avoid repopulation.

Another struggle that Challenger alluded to, is one of the ways the rats actually get to the island. Nathan Wilson, Invasive Species Officer also with the EAG, says members of the public can either prove to be allies or the downfall of the latest eradication effort in this regard.

“They love to be around humans because we give them free lodging and food, so with a lot of boat trips to the island, the rats are able to get onto boats and [then] get onto the island,” Wilson said.

He added that the rats can also get to the island on their own, as they are very good swimmers, capable of exploiting the mere 500 meters that separate Green Island from the mainland.

Challenger also reiterated the importance of this latest eradication programme in financial terms, noting that, “donors are not going to continue to give much money to do the same thing over and over again”.

“An eradication costs about US$50,000 each time we do it and of course, as an NGO, we have to apply for grants to raise this money,” she said further.

This rat eradication programme will be the fourth by the EAG, as they desperately try to support the wildlife on the offshore islands.

Considering the time and resources that each programme takes, Challenger, Wilson and their colleagues certainly hope it will be the last.