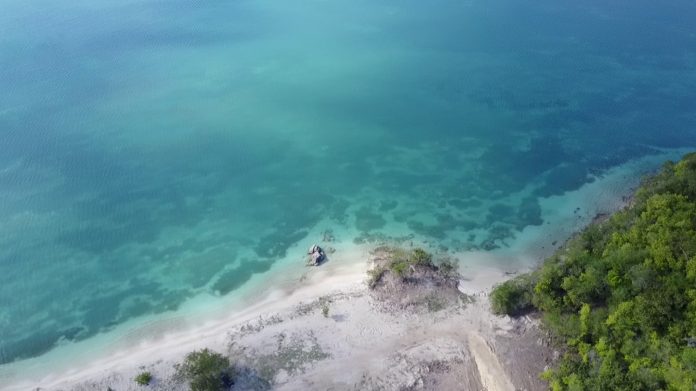 The lone male behind a petition aimed at bringing awareness to a major development that is earmarked for Seaforth in Jennings is extending an open invitation to nationals to do a walkthrough to get a first-hand view of the area, most of which has been cleared ahead of the start of the project.

The walkthrough is scheduled to take place on February 6, from 6 am.

Seaforth is part of 549 acres of land earmarked for the development of a Special Economic Zone (SEZ) on the northwest coast of Antigua.

A license order to establish the SEZ was granted to Millennia-Montaigne Developments (Antigua) Limited) – MMDA – in September 2021 and includes 245 acres of land in Jennings and 304 acres in Five Islands.

Raul Samuel said he is seeking to raise awareness of the location, the importance of the flora and fauna found in the area, and what the nation stands to lose if the developers are allowed to proceed with the project.

“We are going to begin at Valley Road just before the Hall’s property, and we are going to walk all the way down to Seaforth. I am encouraging people to walk with their cameras, it will be more important than shoes.

“Bring your cameras because the plan is to take as many photos and videos and then have these photos posted all over social media to let the whole world know what is there, and at the same time begin to sensitise the people,” Samuel said.

Samuel said he launched the petition on change.org in early January out of his love for the area, and his conviction that it needs to be protected.

He said that while he is not against development, it should be done in a sustainable manner, and not at the expense of mangroves and other parts of the country’s ecosystem.

Up to yesterday, over 1,900 people had signed his online petition.