Coaches and administrators should first seek to become qualified in their fields before they are allowed to operate within any system across Antigua and Barbuda.

This is the view of former netball association president, Yvette Francis, who believes that standard of play within schools and or national competitions will not improve until all involved in the process become equipped to adequately carry out their tasks.

Francis, who is also a former president of the Caribbean Netball Association (CNA), added that during her tenure as head of the national association, she ensured that even players had a fair understanding of the rules and laws governing the game.

“To be on our national side you had to have preliminary umpiring and that is what made players like Karen Joseph and so on so good because we insisted that they did preliminary umpiring so that you know what to expect once you’re on the court and I told them that just as you study your bible, it is so the rule book is a netball bible so you can’t play netball without a rule book so in the schools you must have qualified netball coaches and then you will see a change in the sport,” the former administrator said.

The former player reminded that she was also a qualified umpire even as she served the sport in an administrative role.

“I went as far as intermediate with umpiring, I did coaching courses so I made myself know the sport even though I was not actually doing those things. I could stay on the sideline and watch the play and give advice so to be a good leader in whatever discipline that you decide you’re going to be part of, you should have yourself well qualified and well verse in the sport,” she added.

Francis said that although she is no longer is interested in serving in an administrative role, she is willing to support the current executive which is being led by former national and West Indies goal shoot, Karen Joseph. 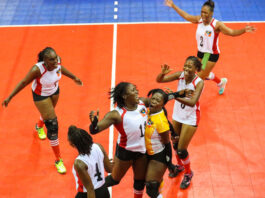 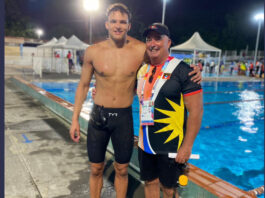 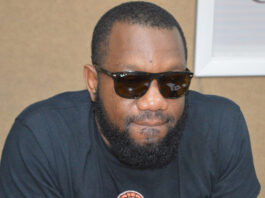