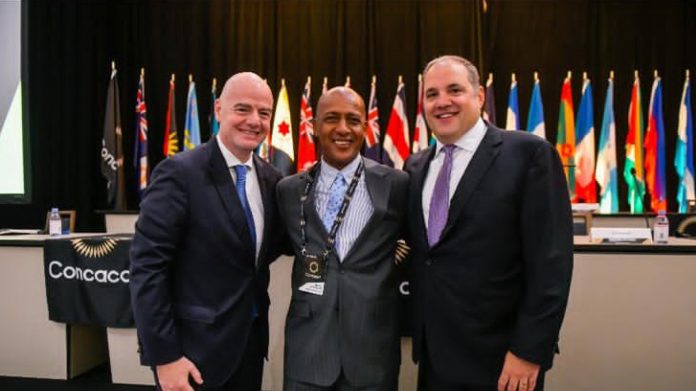 The Antigua and Barbuda Football Association could go to the polls within the next three months following a suggestion by president and former national player Everton Gonsalves that the body’s electoral congress is set to be held in April.

Gonsalves made the revelation to clubs attending a virtual meeting held Monday night via the Zoom platform, adding that he is in dialogue with the International governing body FIFA in hopes of tying down a specific date in April when the vote will be held.

The announcement comes almost 10 months after the March 2020 date when elections were constitutionally due to be held.

The vote has however been delayed due to COVID 19 restrictions on large gatherings.

The government lifted the state of emergency in December last year, paving the way for the vote to be held.

Barbara Coates, a floor member on the current ABFA executive, is the only person to have announce their intentions to challenge for the top spot.