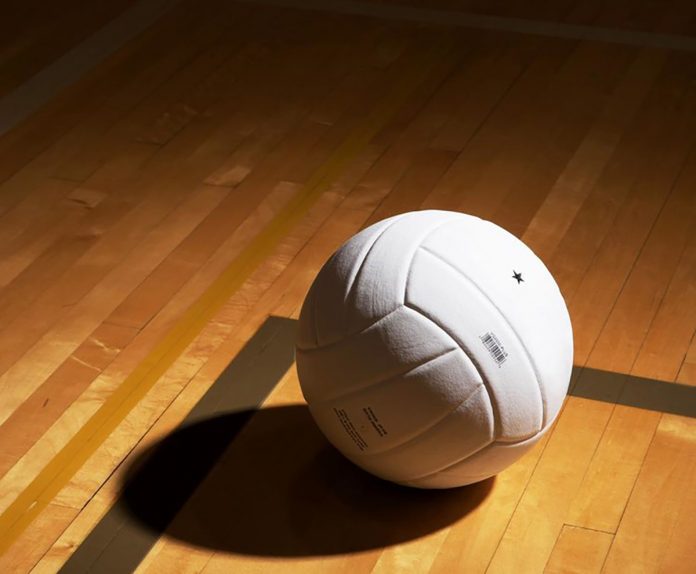 It was double losses for ASSS, as they also were defeated in the male category by PMS in straight sets, 25-13, 25-20.

A day prior, Antigua Girls’ High School (AGHS) defeated Ottos Comprehensive School (OCS) in the female division, 25-20, 18-25, 15-10, while Island Academy and OCS picked up victories in the male section.

School’s volleyball returned after a two-year hiatus on Monday at the YMCA Sports Complex with the advanced players taking center stage in both the male and female categories.

Matches will be played from Monday to Friday at YMCA.

Following the completion of this tournament, a beach volleyball competition will be held on April 11.

Plans are also in the pipeline for a two-week competition for the beginners, but according to the coordinator of the programme, Rosalie Lewis, that has not yet been finalised and could possibly be held in the new school year.