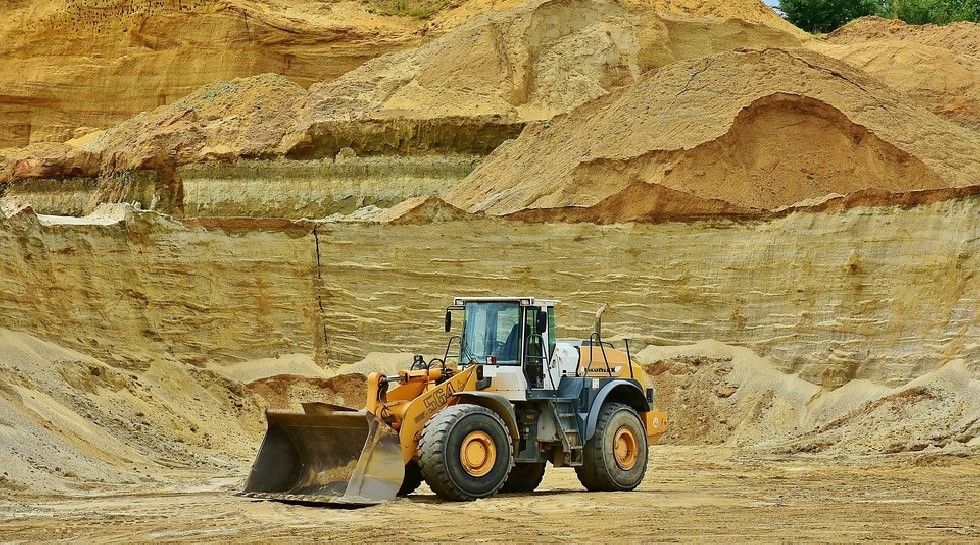 (newsroom.gy) – A Chinese mining company – Zijin Mining Group Co., Ltd. –has successfully acquired the operations of Guyana Goldfields Inc. (GGI) and has committed to employing between 200 to 300 Guyanese workers.

In a statement Tuesday, the companies announced that they have completed the “previously announced statutory plan of arrangement under the Canada Business Corporations Act…following receipt of all required regulatory approvals and satisfaction of all closing conditions.”

GGI in 2019 began underground mining before it announced earlier this year that it was selling its operations but the major concern has been the future of staff employed by the company.

In an invited comment on Tuesday, Minister of Natural Resources Vickram Bharrat told the News Room that he engaged the Senior Vice President at Guyana Goldfields Inc. Perry Holloway on Monday evening on the way forward.

During that meeting, the Minister said employment was the main issue on the agenda and the Chinese company made a commitment to employ 200 to 300 persons.

“They have also an expansion program that once approved will employ another 500 by early 2021,” he noted.

The Minister disclosed that the new company will be retaining Mr Holloway for a short period to assist with the transition.

The Natural Resources Minister believes that the transfer of operations to the Chinese-owned company is “a better option” as opposed to closing the Region Seven mines.

Headquartered in mainland China, Zijin boasts of being a leading global mining company specializing in gold, copper, zinc and other mineral resource exploration and development.

It operates in China and overseas across eleven countries.

Each Guyana shareholder is entitled to receive cash consideration of C$1.85 per Share held in the takeover.

See full statement on acquisition announced on Tuesday below:

Pursuant to the Arrangement, the Purchaser acquired all of the issued and outstanding common shares of Guyana (the “Shares”) not already owned by Zijin. Each Guyana shareholder is entitled to receive cash consideration of C$1.85 per Share held.

Guyana and Zijin expect the Shares to be delisted from the Toronto Stock Exchange within one to three business days. Zijin will also apply for Guyana to cease to be a reporting issuer under applicable Canadian securities laws.

A copy of the Purchaser’s early warning report will be filed on Guyana’s profile on SEDAR at www.sedar.com.

Guyana Goldfields Inc. is a Canadian based gold producer primarily focused on the exploration, development and operation of gold deposits in Guyana, South America.

Formed in 1993, Zijin is based in Fujian, China and is a leading global mining company specializing in gold, copper, zinc and other mineral resource exploration and development. It manages an extensive portfolio, primarily consisting of gold, copper, zinc, and other metals through investments in China and overseas across eleven countries. Zijin is listed on the Shanghai Stock Exchange and the Hong Kong Stock Exchange.