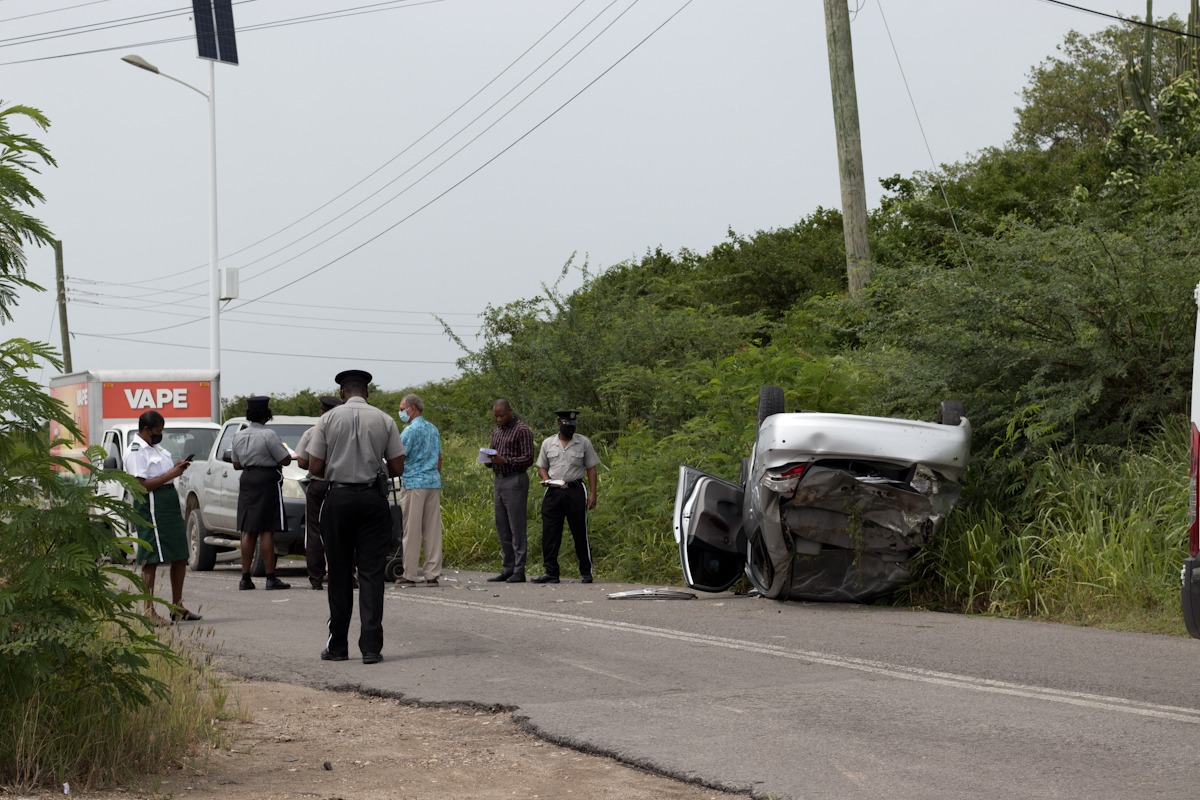 Best was the driver of a silver Toyota Axio that was involved in a collision on Herbert’s main road at around 10.15am on Thursday.

The allegations are that the car was travelling at an accelerated speed from north to south. While going around the bend in the vicinity of Brownies Bakery, the driver apparently lost control of the vehicle.

It was further reported that the vehicle flipped onto the side of oncoming traffic. The vehicle was extensively damaged. It is alleged Best fled the scene of the accident, however, was later arrested by the police.