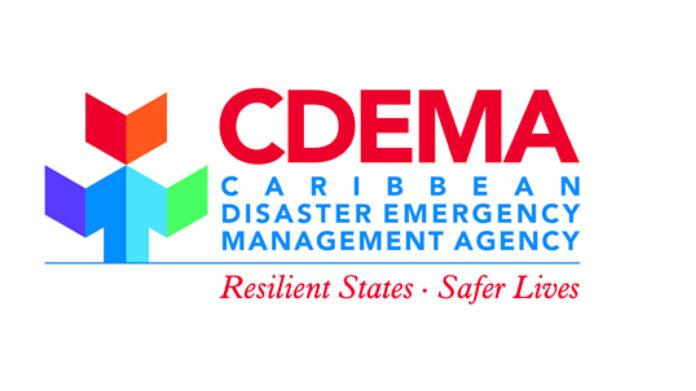 With the Atlantic Hurricane season now underway, officials from the Caribbean Disaster Emergency Management Agency (CDEMA) are calling on residents to ensure that they too are prepped and ready.

Executive member Elizabeth Riley made the call during a recent media briefing following commendations being made to the Caribbean countries, including Antigua and Barbuda, who have stepped up preparation efforts.

This same focus, Riley mentioned, must be placed on personal readiness.

“What we do want to emphasize is that preparedness is really a two-way street. There are actions to be taken by governments and governments will do their part, but there are also actions to be taken at the individual level and this is something as a CDEMA coordinator unit that we emphasize that importance of national readiness. And it’s a similar message that will come forward to populations across the CDEMA participating states from your national disaster offices as you move through the preparedness actions, particularly in this month of June.

“This is something that we want to reiterate to individuals who are listening for messages that will come out from the press conference. Individual preparedness is just as important as the preparedness actions undertaken by government,” Riley said.

She did, however, acknowledge the strain on finances, but commended the progress made so far.

“I know that in some countries there were, in some instances, limited or reduced resources available for national preparedness actions. I think countries across the region have recognised and continue to recognise the importance of making sure that the preparedness actions are still undertaken. We are aware through discussions with our participating states that national readiness actions for the hurricane season are very much in train and moving forward in full force.

“So, the commitment from the national disaster groups to ensure that governments are doing their part to protect populations, it is definitely there,” she added.

At a regional level, talks have been ongoing with the World Food Programme, CDEMA, UNICEF, the Caribbean Development Bank, and the Caribbean Catastrophe Risk Insurance Facility, while at the national level, the National Office of Disaster Services (NODS) has been working to ensure telephone systems are up and that there is a backup system in place in the event of a major disaster in Antigua and Barbuda.

Training in shelter management is currently underway, another aspect that NODS said will ensure its readiness.

The inspection of emergency shelters has also begun with approximately 60 facilities scrutinised already.

Work also continues with partner agencies like the World Meteorological Organisation (WMO) to look at reducing the effects of flooding in various communities.

Meanwhile, the disaster services office has been working to upgrade its Early Warning System through the installation of radio interrupt equipment as part of the Common Alerting Protocol (CAP) which sends an alert about a pending hazard.

Equipment has arrived in the country that will be installed at various private radio stations to allow emergency alerts to interrupt regular programming. State-owned ABS Radio and Television already has the equipment in place.

The CAP is already operational in Antigua and Barbuda via an app on smartphones, and it also sends messages via email.

The 2022 hurricane season is predicted to be above normal with 14 to 21 named storms, with six to 10 being hurricanes, and three to six developing into major hurricanes.