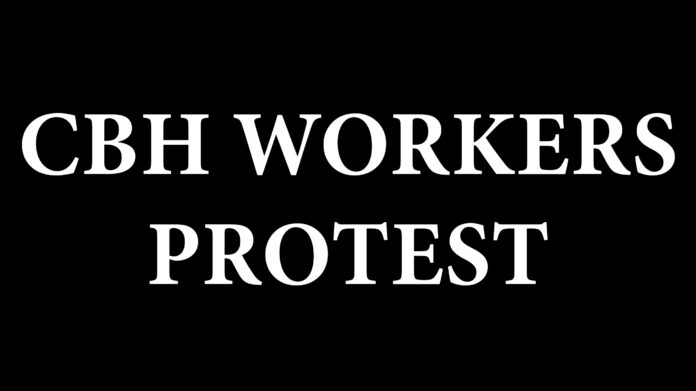 Vector control and sanitation staff employed by the Central Board of Health (CBH) entered the third day of protest yesterday as they continued to demand monies owed to them for overtime as well as back pay.

They are expected to maintain their stance today.

On Wednesday, the staff, close to 60 of them, continued their sit-in at the old St John’s Health Centre on lower All Saints Road.

“We need our money. It is already small change and to keep it from us is disrespectful enough,” one sanitisation worker told Observer yesterday.

Workers say the cost of living has almost tripled in Antigua and Barbuda and “government shouldn’t be owing people at a time like that”.

Senior Health Inspector Julianne Mannix told Observer Wednesday morning that some staff came to work but remained in their vehicles, while others sat in the yard.

She said the irate workers are owed overtime dating back several years.

Prime Minister Gaston Browne told the media on Tuesday that the payments have already been authorised by the Treasury.

Mannix said that although that information has been relayed to the department, the monies have not yet reached the staff.

The protest has seriously affected operations at the CBH, Mannix confirmed, saying that drains are not being cleaned, and litter picking is not being carried out.

The CBH also has to rely on machinery to deal with grave-digging and covering.