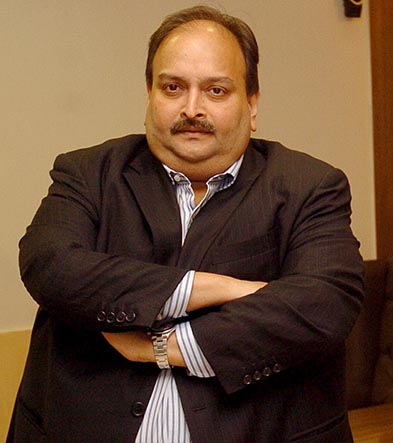 One of the local attorneys representing wanted diamond dealer Mehul Choksi has indicated that the issue surrounding his possible extradition from Antigua and Barbuda to India is still before the court.

Justin Simon QC made that disclosure over the weekend saying the first hearing should come up in November, with the government being represented by the deputy solicitor general and Senior Counsel Anthony Astaphan.

“We actually spoke, Astaphan and myself, and agreed to the directions to be given in the order in respect of getting expert evidence or experts to come and give evidence on the matter, because a challenge is being made in respect of whether the Indian authorities had the proper legal authority to make that request,” the noted attorney said.

They have also received trial directions from the court, although a fixed hearing date is not yet set.

The wanted man’s legal team is challenging the constitutionality of the process as well as the request for extradition. There are two matters pending in respect to his application.

The attorney also addressed the issue of Choksi’s citizenship, which has been in question. India does not allow citizens to hold dual citizenship, therefore, some legal minds have argued that obtaining Antigua and Barbuda’s passport in 2017 automatically led to the renouncement of the diamond dealer’s Indian citizenship.

He said based on the expert advise they have received, Choski’s Indian citizenship has been renounced and the governments side has also requested and obtained from the court, permission for them to bring in an expert.

“We will be having two experts before the court, one from the government’s side and one on our side. The court will make a determination as to which of the expert advice the court will accept and therefore follow.

While Simon believes that legally, Choksi is no longer a citizen of India, Prime Minister Gaston Browne has said that Indian officials have advised the government that the revocation of his citizenship is not automatic and has not yet been actioned.

This would mean that India can still legally request Choksi’s repatriation to the Asian country.

The next hearing in Dominica’s courts surrounding the wanted man’s appearance in the nature isle is expected on Wednesday.