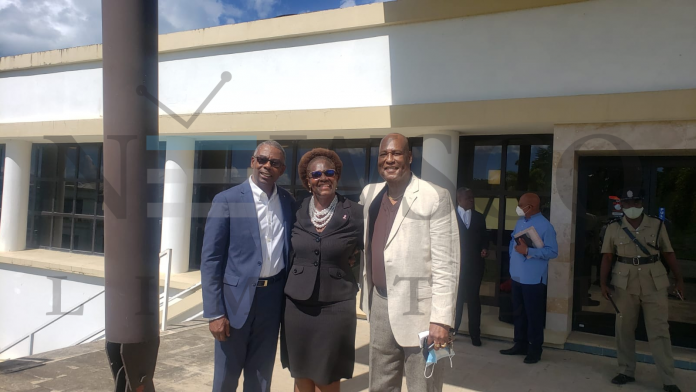 The trio was accused of corruption, embezzlement and conversion of three 2008 Daewood buses which the ABLP government alleged was a gift to the government of Antigua and Barbuda which they used for personal purposes.

Moments ago, a ‘no case’ submission was upheld on all three charges for all three defendants.

The trial entered a third week last week with both the defence and prosecution arguing on the no case submission filed by lawyers for the accused.

The judge ultimately ruled that the prosecution did not offer enough evidence as to who owned the buses or how they were used improperly by the then ministers.