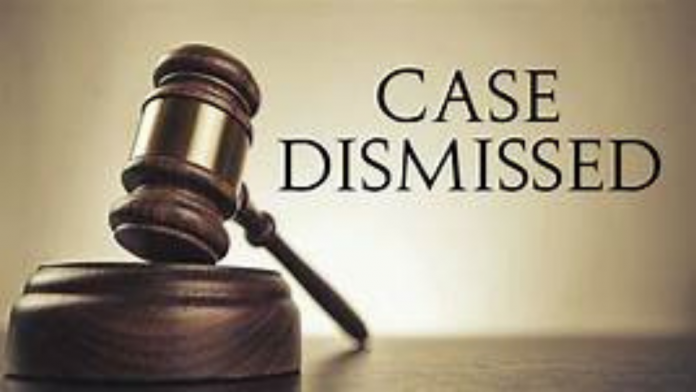 The criminal case against businessman Raymond Yhap has been dismissed by Chief Magistrate Joanne Walsh, meaning Yhap is now a free man.

The businessman – who operates the New Thriving Restaurant – was arrested and charged last year, after police raids on his business establishments resulted in the seizure of money, a firearm and ammunition.

It was alleged that the man had more ammunition in his possession than was allowed under the law. However, the defense argued that the witness accounts from police personnel, who interacted with the seized items were inconsistent.

Based on that inconsistency, Yhap’s attorney Andrew O’Kola filed a no-case submission, which was accepted by the Chief Magistrate.

O’Kola told Observer that he is pleased with the Magistrate’s decision, saying justice has indeed been served.

He also stated that his client is even more pleased, to finally be able to move on with his life.