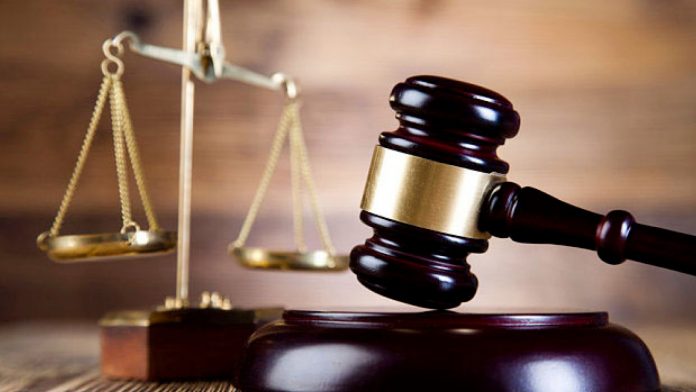 The committal proceedings for a youngster accused of attempting to murder a man whom he persuaded to have sex with him to repay a debt, has been pushed back for a few days.

According to reports, the accused arranged to meet with the complainant — who was 29 years old at the time – and offered to have sexual intercourse with him since he could not pay back the $100 he owed him.

The complainant is said to have picked up the defendant on January 6 2020 and they went to Dove Trail Beach in Yeptons to complete the transaction.

The accused was reportedly armed with a knife which he is said to have concealed in the waist of his pants.

When the complainant knelt down with his pants off as requested by the accused, the youngster sexually teased the man before allegedly cutting the complainant’s throat with a knife.

The complainant eventually managed to get hold of the knife and the accused fled.

The complainant then got into his vehicle and rushed to the hospital where he underwent emergency surgery.

On June 22, the Chief Magistrate Joanne Walsh will decide if there is enough evidence against the accused to send the matter up to the High Court.