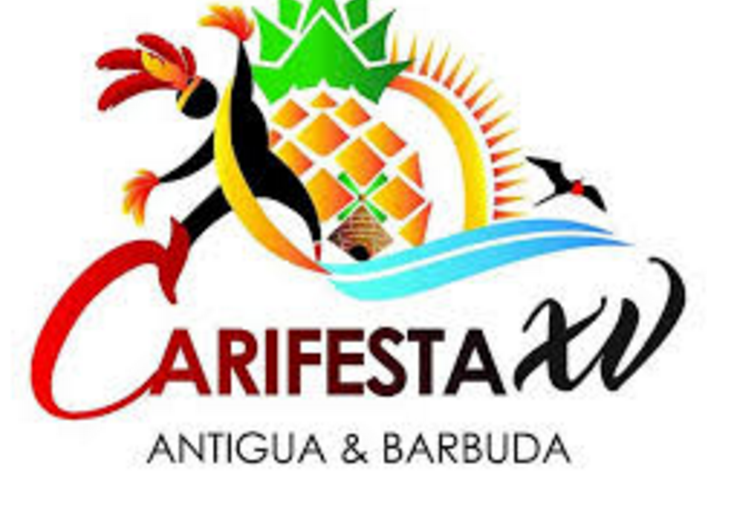 According to a release, the postponement of the festival comes in the wake of the continued challenges surrounding the Covid-19 pandemic and its prolonged devastating impact, not only on the economy of Antigua and Barbuda, but also on the entire Caribbean Community.

Minister of Sports, Culture, National Festivals and the Arts, Daryll Matthew made the announcement during a virtual meeting of the Regional Cultural Committee and the Interim Festival Directorate of Caricom yesterday.

In doing so, the minister “re-affirmed the commitment of the Government of Antigua and Barbuda to hosting CARIFESTA XV”.

Matthew also spoke to CARIFESTA as a “platform for our region to showcase to the world the unrivalled prowess of our people” as well as to “demonstrate to the world our capacity for innovation and creativity”. He continued “I have been having discussions with our international partners, our, cultural stakeholders, our Management team and the Chairman of the Cabinet of Antigua and Barbuda, Prime Minister Gaston Browne, as they relate to the CARIFESTA XV and the potential challenges to hosting the event. The recommendation coming out of these discussions was as heart-breaking as it was unanimous.”

Minister Matthew was supported by the Assistant Secretary General at the Caricom Secretariat, Dr Douglas Slater, who expressed support for the decision of the Government of Antigua and Barbuda in postponing the festival. Dr Slater, himself a regional public health official, spoke to the impact of the pandemic on the countries in the region and his hope and expectation that at the end of it, the region will emerge stronger and better.

Matthew further advised that CARIFESTA XV in 2022 must be used as a “moment for the re-imaging and re-engaging of our collective progress and destiny, which are among the goals of CARIFESTA”.