The crisis in Venezuela was one of the major issues on the agenda for Caribbean leaders at the Meeting of the Caribbean Community (CARICOM) Heads of Government which concluded in St. Kitts yesterday.

The political crisis in Venezuela has caught the attention of many current and former political leaders in the Caribbean, including former Antigua and Barbuda Prime Minister and National Hero Sir Lester Bryant Bird.

The crisis has been ongoing since January 2019 when the opposition-majority National Assembly president Juan Guaidó declared himself acting president of Venezuela and called the re-election of incumbent president Nicolás Maduro invalid.

At the 30th Inter-Sessional Meeting which opened in St. Kitts on Tuesday, other regional security issues were discussed, including the current unrest in Haiti, the Guyana no confidence vote, and the European Union (EU) blacklisting of CARICOM countries over financial transaction issues.

The EU recently blacklisted the Bahamas and several other Caribbean countries, and imposed additional scrutiny from the EU regarding financial transactions. 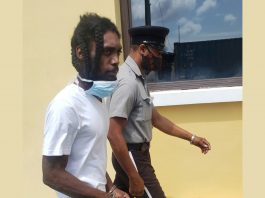 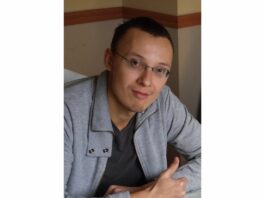 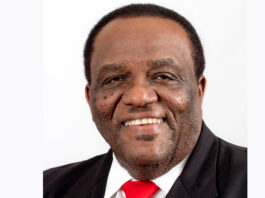