A young man is currently under observation at the Mount St Johns Medical Centre after he lost control of his car in the wee hours today.
Head of the Traffic Department Leonard Cabral tells OBSERVER media that Ki-janna Roberts, 19, was travelling on the Sir George Walter Highway in the vicinity of Romeo’s Plumbing when his car lost control.
“He was able to escape without a scratch but he was kept at the hospital just for observation” Cabral said.
Cabral says Roberts’ Mark Five car slipped and smashed into a utility pole, splitting the pole in two.
Roberts is an Antiguan living in Atlanta Georgia. He is here on vacation.
He was staying in St Johnson’s village. 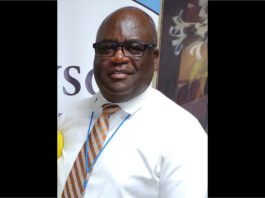 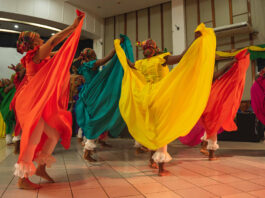 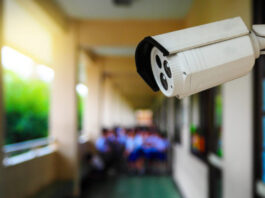 Alert buzzers among strategies under consideration to curb school violence