Cannabis found in boxes of macaroni 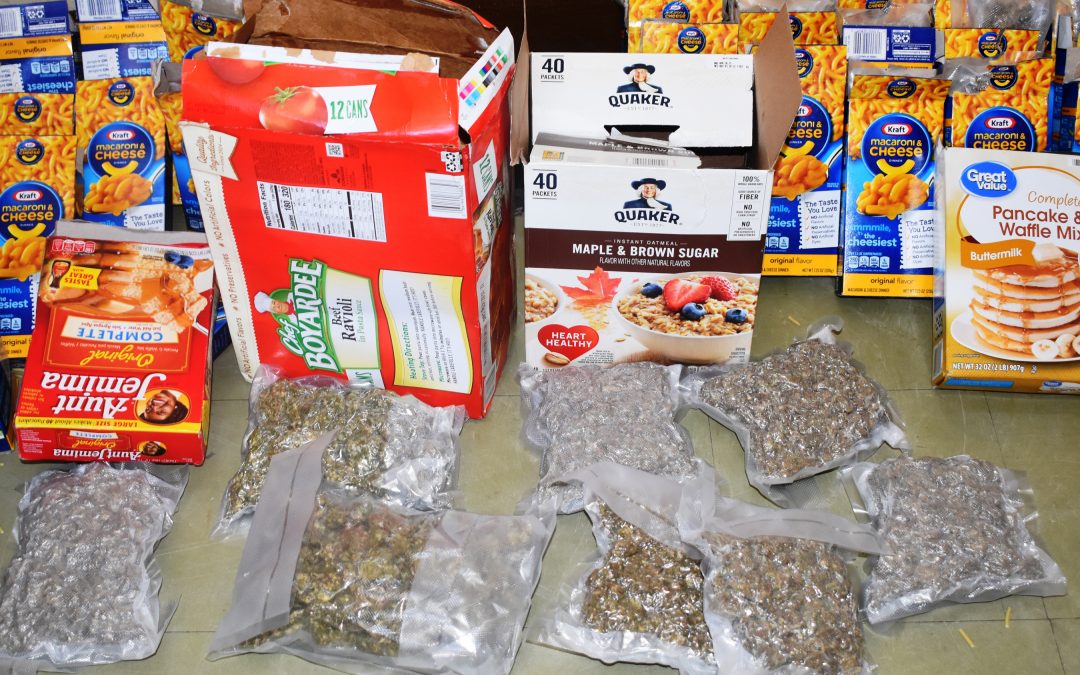 Another haul of drugs has been intercepted at the country’s borders – this time, 11 pounds of cannabis hidden in boxes of macaroni.
The stash – found inside cartons of Kraft Macaroni & Cheese – was discovered at VC Bird International Airport on Saturday.
The illegal substance was discovered among
other food items following an operation between police and Customs. The package arrived aboard an Amerijet flight from Miami and
was taken to Police Headquarters for further investigations.
It follows two recent seizures of cannabis at Deep Water Harbour. More than 54 pounds – with an estimated street value of half a million dollars – was discovered among food items last week.
And last month, around 40 pounds of the drug was uncovered in a shipment of household appliances from Canada. A man is currently being held on remand in connection with the latter incident.