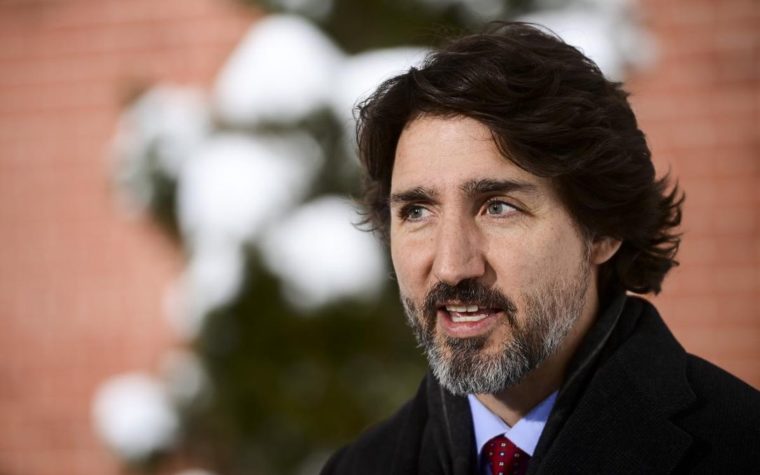 CBC Canada – Canada’s main airlines have agreed to cancel service to the Caribbean and Mexico and the federal government is introducing new mandatory quarantine rules as they try to discourage international travel.

This morning Prime Minister Justin Trudeau announced Air Canada, WestJet, Sunwing and Air Transat have agreed to suspend service to sun destinations right away and will be making arrangements with their customers who are in these regions now to organize flights home.

“With the challenges we currently face with COVID-19, both here at home and abroad, we all agree that now is just not the time to be flying,” said Trudeau outside his home at Rideau Cottage.

The prime minister said as soon as possible the government will be introducing mandatory PCR testing at the airport for people returning to Canada, on top of the pre-boarding test already required.

Travellers will then have to wait up to three days at an approved hotel for their test results, at their own expense, which Trudeau said is expected to be more than $2,000.

Those with a negative test will then be able to finish their 14-day quarantine at home, with increased surveillance.

“By putting in place these tough measures now, we can look forward to a better time, when we can plan those vacations,” said Trudeau.https://b64bddf5bd450034ef097b003efddd54.safeframe.googlesyndication.com/safeframe/1-0-37/html/container.html

The move is not without precedent. Australia has been requiring most travellers to quarantine at a government-arranged hotel for 14 days for $2,800 AUD per adult and $4,620 AUD for a family of four.

The U.K. introduced similar measures on Thursday and now requires citizens arriving from dozens of high-risk countries to quarantine in hotels for 10 days at their own expense.

Canada has had a ban on non-essential travel into the country by anyone who isn’t a citizen or permanent resident since March, but banning the flow of Canadians in and out of the country is a thornier task.

People who return from abroad for non-essential reasons must quarantine for two weeks, or risk hefty financial penalties or jail time — a measure that’s also been in place since March.

As of earlier this month, most travellers must also show proof of a negative COVID-19 test before arriving in Canada.