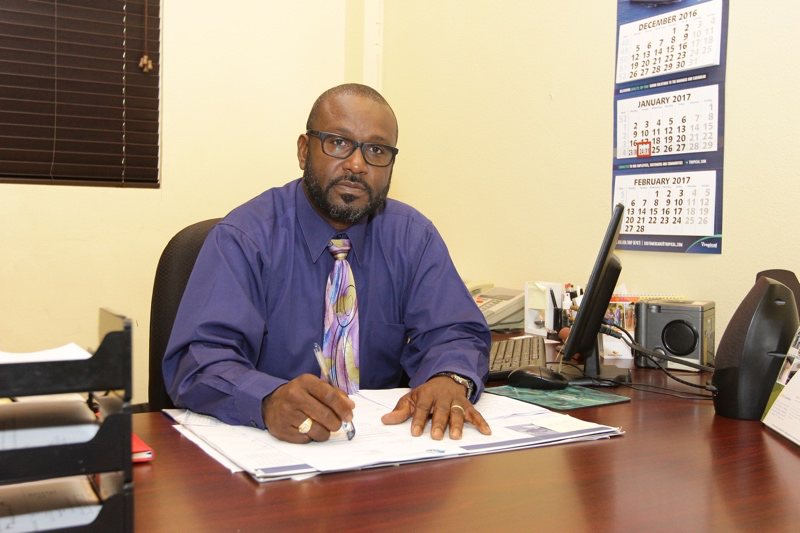 The head of the union which represents a wide cross-section of hotel workers is calling for an urgent meeting with tourism industry heads to discuss the impact of the latest lockdown in England and its impact on the already fragile sector.

British Prime Minister Boris Johnson announced last Monday that the country would be placed into a third lockdown in a bid to control a recent surge of coronavirus cases and deaths.

People were told to stay at home apart from essential activities such as food shopping or to provide care to another person, and non-essential businesses are closed.

The UK is one of Antigua and Barbuda’s strongest source markets and local industry players are concerned that this is a further blow to the sector which is trying to bounce back from the Covid-19 pandemic.

General Secretary of the Antigua and Barbuda Workers Union (ABWU) David Massiah said disheartened employees would have been largely forced to use up their savings over the past few months.

He said property owners are no longer in a position to assist workers due to a significant reduction in revenue due to booking cancellations.

Massiah said the union continues to meet with the Antigua Hotel and Tourist Association (AHTA) to discuss mitigating efforts, however, there is a greater role that should be fulfilled by the government.

“We need to have an opportunity to sit down with the government, the unions and hoteliers and analyse what will happen during the coming months and how is the government’s policies and programme helping the masses – workers especially,” Massiah told Sunday’s Big Issues show.

The union official revealed that at least one hotel property has already indicated the possibility of closing at the end of this current season and reopening in October/November.

“We are now at a situation where many workers are facing eviction from their rental properties, so we need now to see how we can cushion and take the workers through another period,” Massiah added.

First Vice Chairman of the AHTA Alex Debrito also pointed to the need for further dialogue on the way forward. He revealed that several properties have indicated the possibility of closing.

“Eighty percent of our revenue comes from tourists and as of March not a lot of them are coming. How much can this government do to help? Maybe the banks can help,” Debrito said.

He added that the US market, traditionally the country’s biggest tourism source market, is still very much active and emphasis should be placed on keeping these guests coming and ensuring that they are safe and comfortable while here.

Got a news story for us?