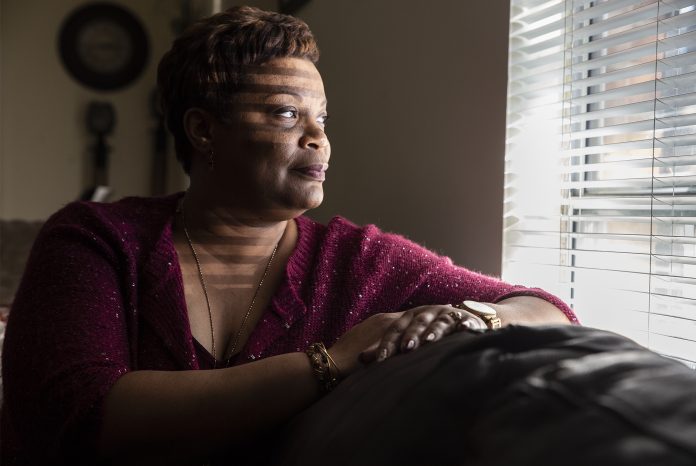 The Cabinet also examined the rise in domestic violence which has ended with the death of several women at the hands of violent men during the past three years. The most recent killing of Althea Henry, allegedly at the hands of her boyfriend, has once again brought the subject to the nation’s attention. The Attorney General Hon. Steadroy Benjamin noted that battered women frequently refuse to testify against the men, because they are the breadwinners in the family; hence, the abuse continues.

The Cabinet however examined ways in which a conviction can nevertheless be successful without the testimony of the battered women, utilizing the sworn statement of a deponent and viewing the complainant as a hostile witness. There is some indication that successful convictions may be achieved through this route. It was also agreed that where the issue of provision of support for children arises, the law would consider the deprivation which a jail sentence would cause to a family, and the law could immediately assign the children to the Board of Guardians for material support. The debate is set to continue as the nation seeks to achieve zero gender-based violence. The Cabinet will invite the Department of Gender Affairs to its next meeting, tying gender-based violence to corporal punishment in schools.