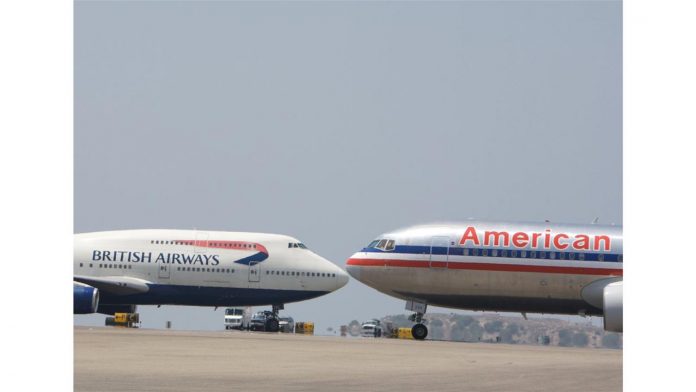 British Airways has already announced 9 weekly flights over the upcoming tourist period. American Airlines has also announced as many as four flights per day from multiple gateways in the United States with several airlines showing similar interest in bringing passengers to the country.

The announcement by both airlines and cruise ship operators projects a positive season for the country’s tourism industry.

A part of the reason for the expected success according to Cabinet is the placement of Antigua and Barbuda on the “green list” which the British Government utilizes to guide its citizens to safe destinations; and for the Category 1 status accorded Antigua and Barbuda, which the U.S. Government utilizes to determine the safest places to which Americans can travel during these times.

The demand for travel has fueled high levels of bookings for hotel rooms even in the traditionally low-demand summer months.