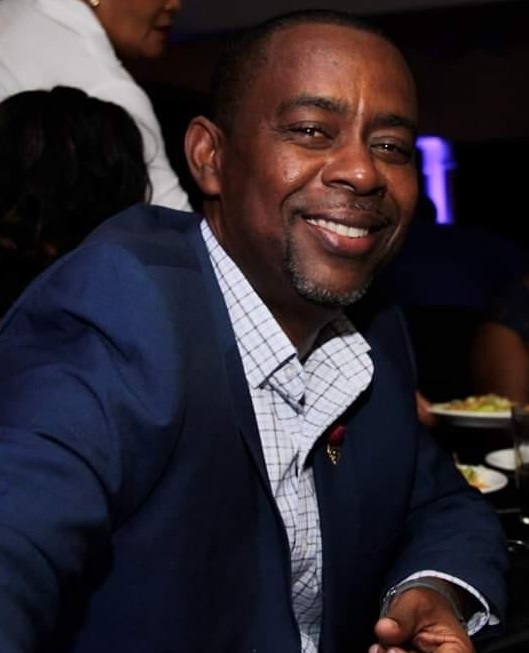 Sluggish business has forced a new shift system to be put in place for public bus drivers which will come into effect on Monday.

The forthcoming three-day work schedule was requested by a majority of the bus operators themselves, according to Bus Association president Keithroy Black.

“A couple of weeks ago some of the bus drivers came to me … and they asked me to put a system in place… which if one works today then the other works tomorrow,” Black disclosed.

He told Observer that the drivers were asked to collect signatures from everyone wishing for a shift system to be established.

“They went ahead, they got the signatures done and we are speaking about over 95 percent of the bus drivers in the country are on board to work in a shift system,” he explained.

Black, however, disclosed that there is some resistance.

“The issue is we have less than 15 bus drivers who are not on board and they are ones who are creating the problem,” he said.

He continued that the new policy will mitigate against the spread of Covid-19 by reducing the number of drivers congregating at the bus station.

“We have all eight guys gathering together in each other’s space. God forbid we have one or two guys pick up the whole Covid and spread among the bus drivers, we would have to just shut down the entire bus system because of that.

“One of the ways to avoid that is to make half work one day and half work another day,” he remarked.

Furthermore, he shared that a shift system has been in effect in areas such as Barnes Hill and Pigotts for many years.

“Over the last 15 years or more there has been a shift system on certain routes and this is because sometimes you have an overcrowding situation and things may be a bit slow especially when there is no school happening,” Black added.