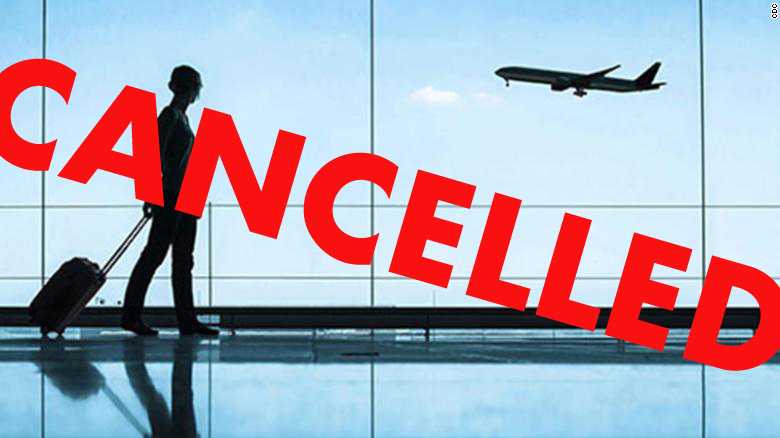 Flights scheduled to repatriate a number of British nationals stuck in Antigua and Barbuda and other Caribbean countries have been suspended.

British Airways announced Tuesday morning that it would no longer be able to resume its services on June 5, 2020 as planned and has instead changed it to July, 1, 2020.

It is not clear how many people have been affected by the suspension, as the General Manager Patrice Skerrit told Observer that she was not in a position to give a comment. The airline did not respond to our newsroom when we inquired about the number of people being affected and the reason for the suspension when we contacted them via email.

British Resident Commissioner, Lindsy Thompson, however, told Observer that the consular team has been in contact with some passengers.

“Understandably, our consular team has received a few enquiries from British nationals about how they may return home in the absence of commercial flights. We are currently assessing British nationals’ interest in a possible charter flight from Antigua and Barbuda,” she explained.

Thompson advised that if you are British and normally resident in the UK you can register your interest on an online form located in our travel advice “Return to the UK” page via: https://www.gov.uk/foreign-travel-advice/antigua-and-barbuda  you can also subscribe for updates whenever we change our travel advice via the above link.

She added that “British nationals in need of consular assistance whilst in Antigua and Barbuda should contact our consular team in Bridgetown 24/7 via + 1 246 430 7800”.

Affected customers in Antigua and Barbuda, Barbados, Dominica, Grenada, St Kitts and Nevis, St Lucia, and St Vincent and the Grenadines are asked by British Airways to contact them directly, with related queries regarding bookings.

In early April, the airline announced that it had reached a deal to temporarily suspend more than 30,000 of its cabin crew and ground staff.