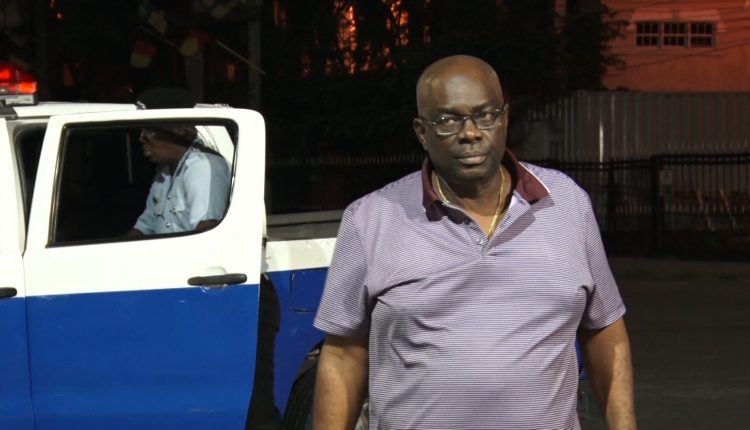 (Demerara Waves) – The Chief Elections Officer of the Guyana Elections Commission (GECOM), Keith Lowenfield on Saturday told his Chairman, Claudette Singh that the March 2, 2020 general and regional elections were not free and fair across the 10 administrative regions.

“The summation of the anomalies and instances of voter impersonation identified in District One clearly does not appear to satisfy the criteria of impartiality, fairness and compliance with the provisions of the Constitution and the ROPA (Representation of the People Act.

Consequently, on the basis of the votes counted and the information furnished from the recount, it cannot be ascertained from the results of  District One, Barima/ Waini meet the standard of fair and credible elections,” he said.

This position is almost identically stated for all the other nine administrative elections. The report contained no recommendations.

Opposition Leader Bharrat Jagdeo, in a brief comment, said Lowenfield “has departed from what he should have done” which should  have been to summarise the  observation reports “not to give his opinion.” “He has sought to give an opinion and siding with unproven and even discredited allegations,” Jagdeo said.

Jagdeo opined that the Chief Elections Officer could not make a declaration on his own without an investigation but GECOM was not empowered to conduct such a probe.

The GECOM Chairman is now expected to summon a meeting of the Commission to discuss that report and decide the way forward.

The Recount Order mandates the politically divided Commission to determine whether the Chief Elections Officer can use the data from the recount to compile a report to send back to the commission for the certification and declaration of results.

The Organisation of American States , the incoming Chairman of the Caribbean Community, United States, Britain, Canada and the European Union have all called for the recount results to be used to declare the results of the March 2, 2020 general and regional elections.