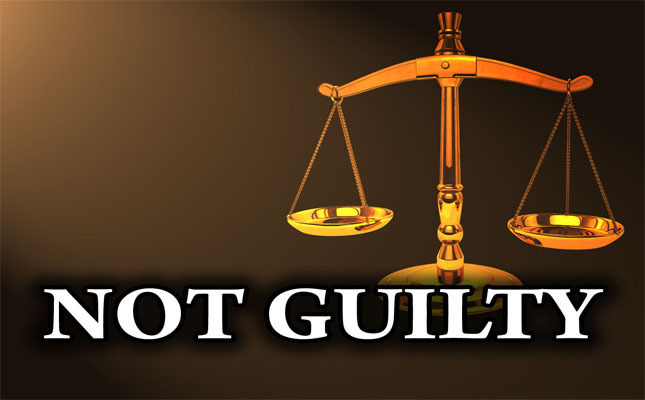 A police officer has been found not guilty of rape and indecent assault arising from charges in 2018.

The Chambers of OMO Law, which was retained to deal with the matter, welcomed the decision.

“Justice is as much about process as it is about outcome and we are elated that this matter has now come to an end with the full vindication of our client,” said barrister Andrew O’Kola who represented the defendant.

He added that he hoped his client’s life would now “resume some semblance of normalcy”.