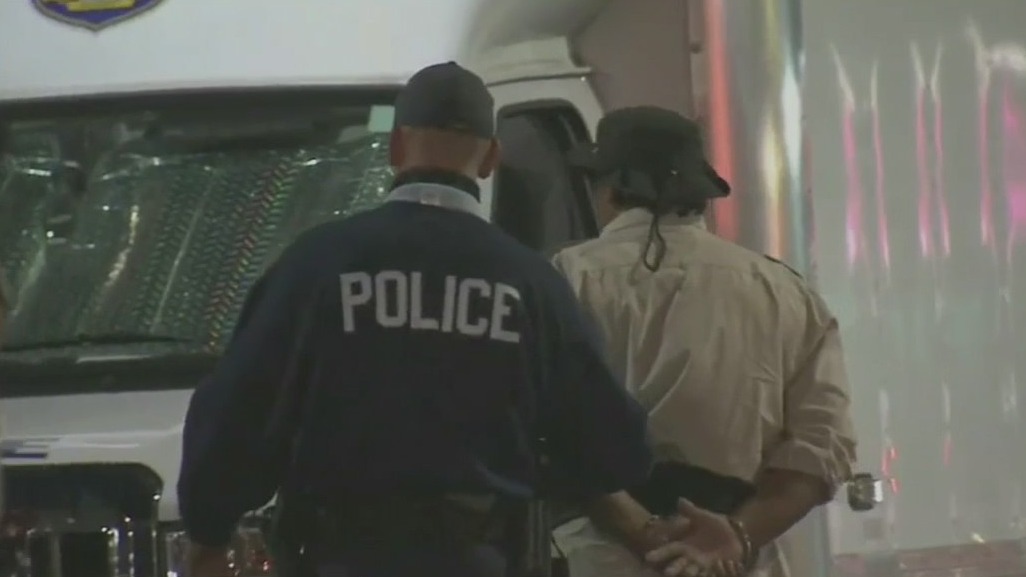 (Fox 5 NY) – Two men who police described as ‘Trump supporters’ who traveled from Virginia to Philadelphia armed with handguns and an AR-15 rifle were arrested outside the Pennsylvania Convention Center early Friday morning.

FOX 5 News reported that police had uncovered an alleged plot to attack the vote count that was taking place at the site.

Philadelphia police received a tip about the men and alerted the FBI. Police found the men’s Hummer, which was reportedly covered in QAnon stickers, parked outside the convention center.

During an investigation into the vehicle, the two men approached officers. Police said one man had a concealed handgun and the other had a visible handgun. Officers reportedly found an AR-15 rifle inside the Hummer.

According to police, both men are licensed to carry a firearm in the state of Virginia, but Pennsylvania does not recognize those licenses. Both men were taken into custody.

It is unclear at this time if charges will be filed by state or local authorities.

The Pennsylvania Convention Center hosts the commonwealth’s vote-count, which the Trump campaign has desperately tried to stop amid a dwindling lead. It was also the sight of large dueling protests on Thursday.