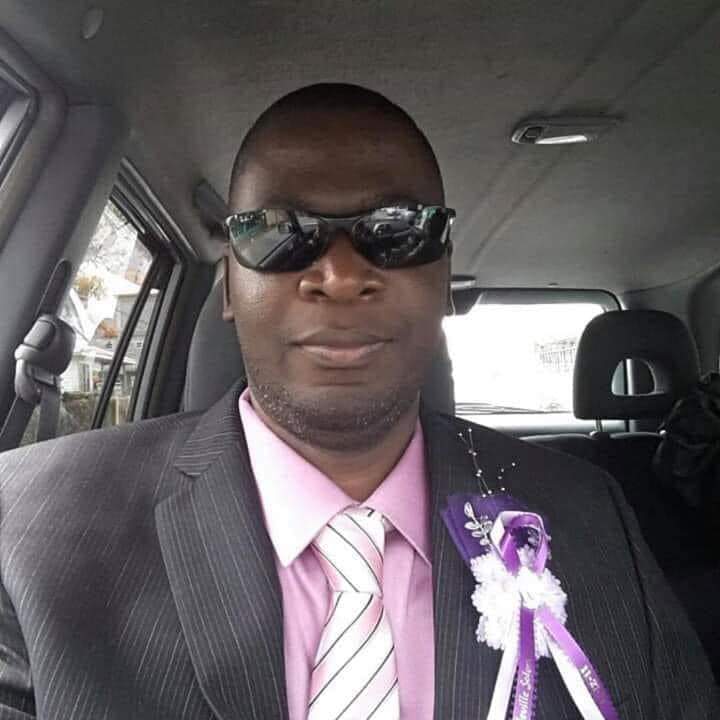 Prime Minister Gaston Browne has just announced in Parliament a $50,000 reward for information leading to arrests in the matter of the murder of Customs Officer Nigel Christian.

Christian, 44, was allegedly abducted from his home at around 5.30pm last night by four men wearing what were described as army clothes. He was later found along a dirt road at Thibous in the vicinity of New Winthorpes with what appeared to be multiple gunshot wounds to his upper body. A doctor arrived on the scene and pronounced him dead at 9.17pm.

Meanwhile, Police and Customs are appealing to anyone with information that can further assist them in their investigations to contact the Criminal Investigations Department at 462-3913 or 462-3914.