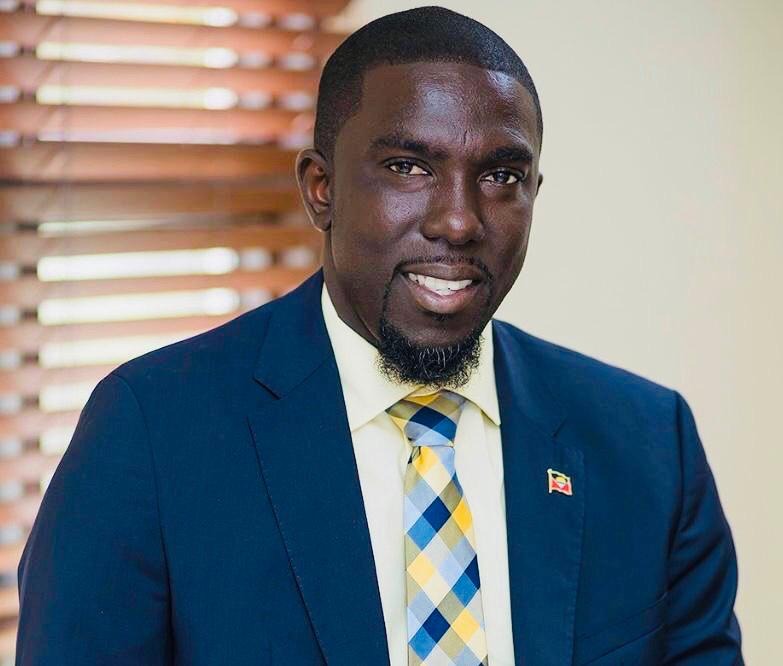 The following is letter from the Leader of The Opposition, Hon Jamale Pringle to Prime Minister Hon Gaston Browne:

As you are very much aware, statements attributed to you have been widely circulated via social media since this past weekend.

While I might have been inclined to dismiss the content of the message as hearsay, your remarks in today’s Daily Observer have served to convince me, as well as the public, that you are, indeed, the author.

In the absence of an outright denial that you penned the message to your colleague, MP Asot Michael, you responded with the well-known American invocation against self-incrimination, “pleading The Fifth.”

Your knowledge of these alleged failings and criminal offenses of the MP opens you up to questions about your own integrity and collusion, at the very least.

However, what concerns me most, at this time, is your allegation that the (redacted) has been compromised.

You must appreciate, Sir, that this allegation – that he was corrupted by way of a payment from Mr. Michael – has severely undermined the integrity of the justice system, given the position of the (redacted).

The damage is compounded by the threats to have law-enforcement reopen the IHI case that you, early in your administration, told the public had no merit and therefore would not be pursued.

Such statements, again, have confirmed the fears of the public that the Police and Courts are under the influence of the Executive and, in particular, carry out your directives.

They remove from the Judiciary even the appearance of
impartiality and professionalism.

Accordingly, I call on you, categorically, to refute the statements attributed to you, or – in the interest of restoring credibility to our justice system – relate to the public the circumstances that led to your assertion about the (redacted).

To do any less would be a grave disservice to the institutions that safeguard our democracy.

Please note that, in the interest of transparency, I am copying this letter to the press.

Yours faithfully
Hon. Jamale Pringle
Leader of the Opposition

NOTE: Observer media has removed certain parts of the letter for legal reasons.