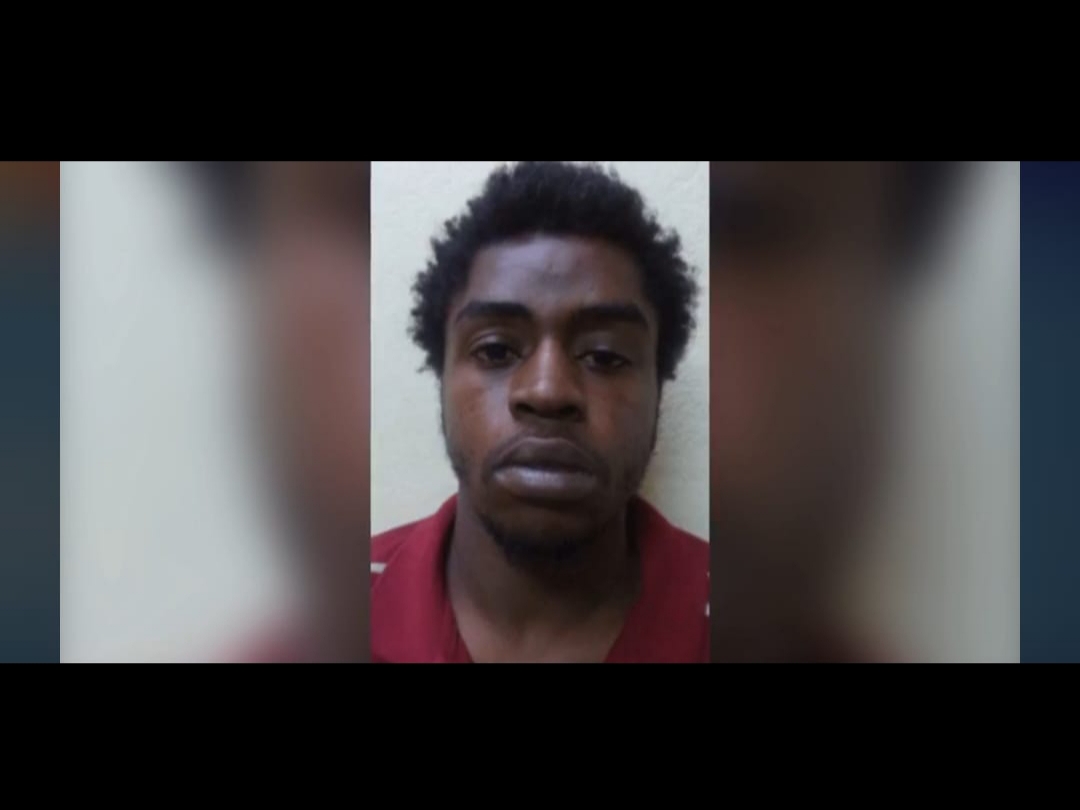 The man who shot and killed 38-year-old Syrian Mazem Daher has been sentenced to 21 years imprisonment.

Corey Mills, admitted he shot Daher at his restaurant on Old Parham Road when he and Ian Daniel carried out a robbery at the establishment on April 23, 2016.

The Clare Hall man’s sentence will be up for review after he has served 10 years.

During her judgement this morning in the High Court, Justice Ann-Marie Smith ordered that the man not only receive counselling while incarcerated, but also mandated remedial classes to aid in improving his intellect as part of his rehabilitation.