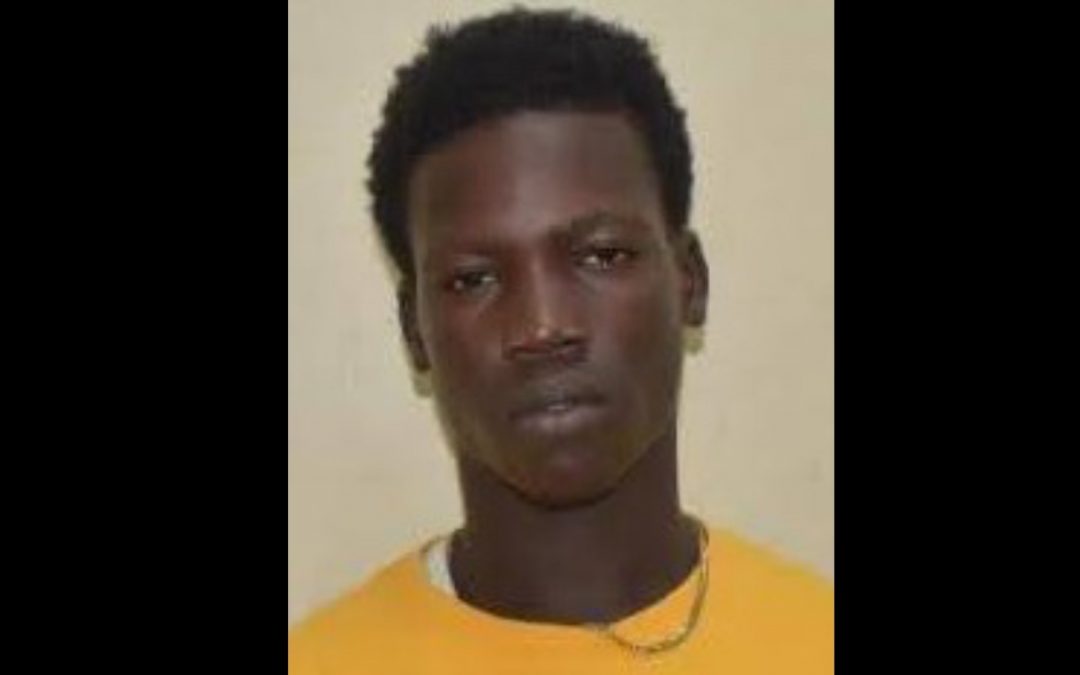 Ricardo Clarke of Ottos was arrested and charged by the Police on Wednesday with Breaking, Larceny, and Robbery.

The accused man allegedly broke into the home of an Ottos woman on January 15th, and stole several household items to include; one 32” flat screen television, a washing machine, microwave oven, electric blender, electric fan, clothing, jewellery, a mobile phone, and other valuable items.
He was also charged for allegedly robbing a woman on the same day at Joseph Lane of her money, mobile phone, and other items.

Police officers attached to the Criminal Investigations Department was on mobile patrol in Ottos, when they spotted Clarke, along with Joshua Smith of Green Bay inside a vehicle with the items. Smith was apprehended on the spot; however, Clarke managed to escape, and a wanted bulletin was issued for his arrest.

He surrendered to the police on Tuesday. Smith was sentenced to 18 months at Her Majesty’s Prison, having pleaded guilty to receiving stolen items.