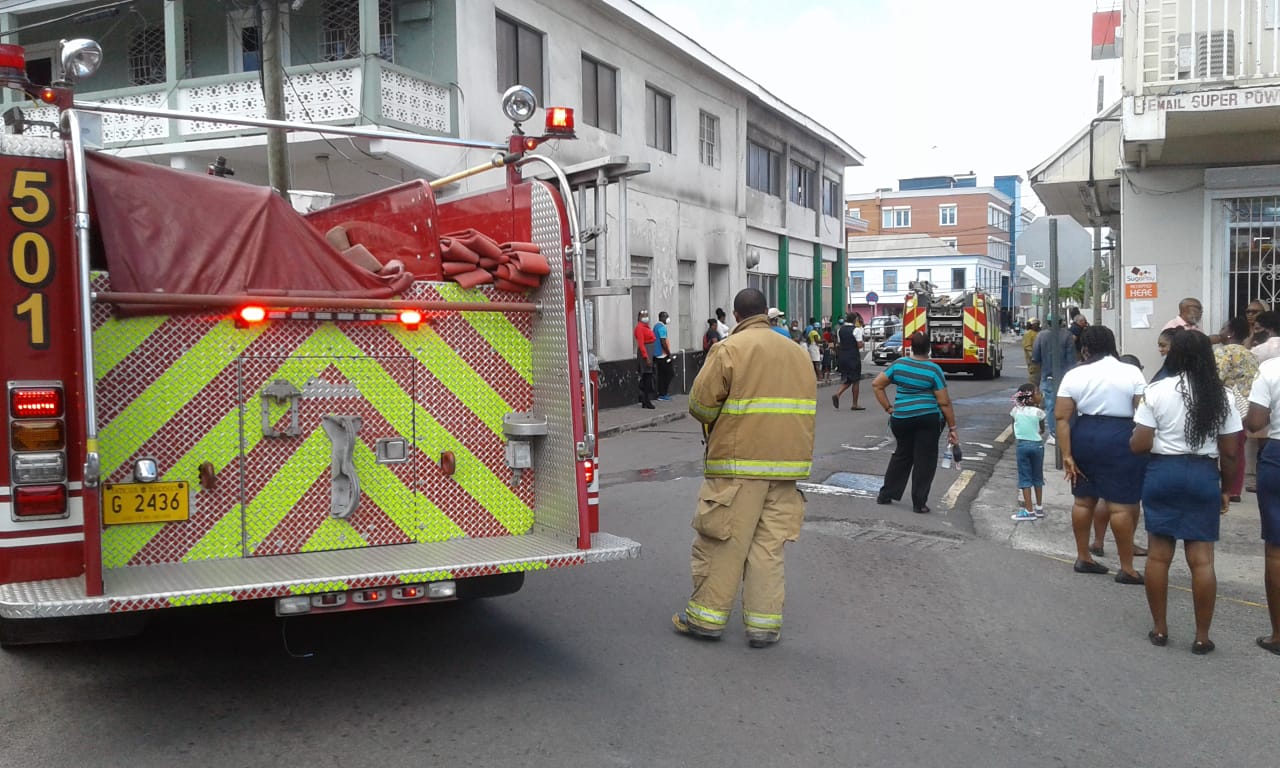 Staff at the Department of Immigration were evacuated this morning after someone making toast inadvertently triggered the fire alarm.

Two trucks responded to the facility on Long and Thames Street which also houses the Ministry of National Security.

“The alarm at the building went off and the Fire Department responded. However, it was someone toasting bread and the smoke triggered off the alarm,” he said.