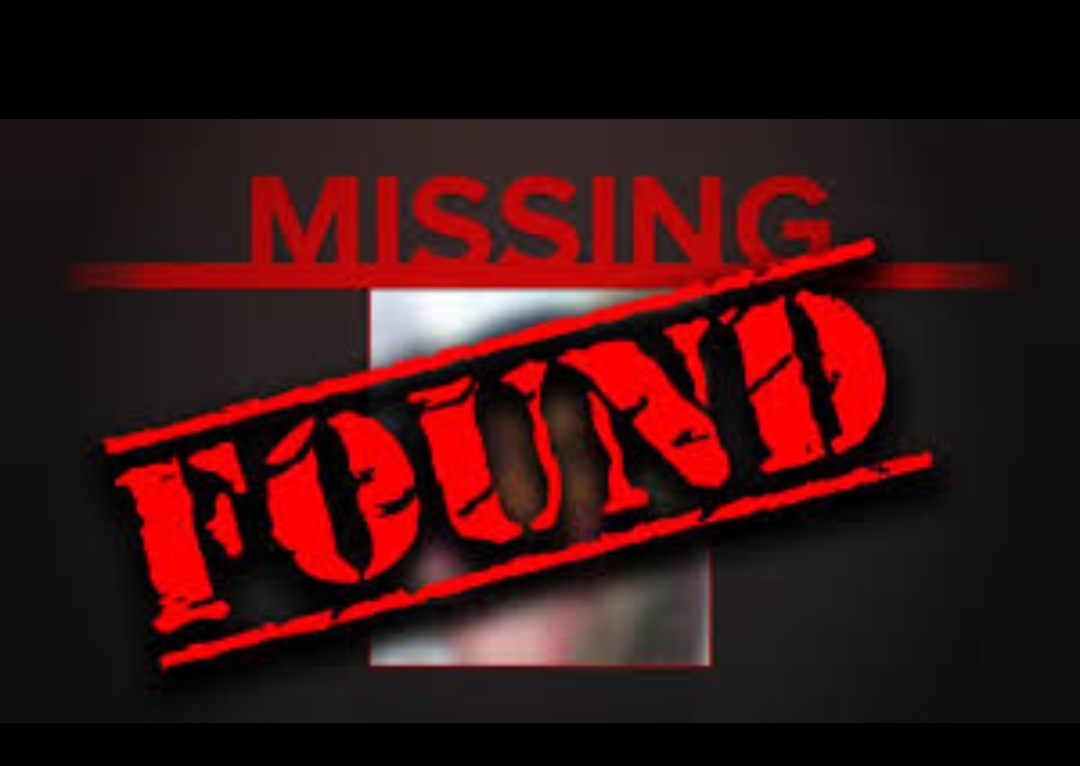 A husband and wife have been found on Green Island after going missing on Tuesday when they visited the offshore island on an excursion.

The couple was said to have gone on a tour and become displaced from the rest of the group.

The Coast Guard began to search for the couple into Tuesday night with no luck.

However, on Wednesday morning they found the couple on the small uninhabited island, where they had waited out the night.

Both the husband and wife are said to be in good health.