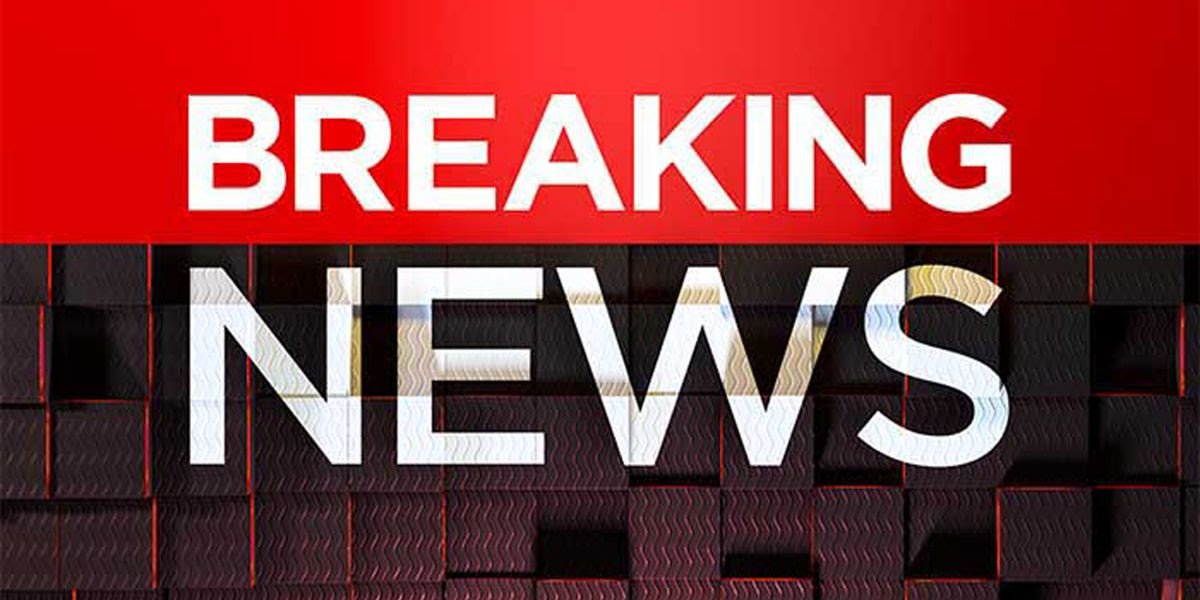 A 36-year-old man has died in an apparent suicide. Jensen Kelroy Christopher, also known as “Kelly”, was found hanging from a locust tree close to his Tyrells Back Road home.

He was discovered by a relative at around 11.30pm last night.

Christopher was dressed in a pair of jeans and what appeared to be a “come-along” chain around his neck, police spokesman Inspector Frankie Thomas told Observer. He was pronounced dead by a doctor on the scene at around 1am this morning.

Christopher had last been seen alive between 3pm and 8.30pm on Saturday. Police are investigating the circumstances, Thomas added.

It is the second hanging in recent days. On Thursday afternoon, 43-year-old Marco Diedrick, of Cedar Valley, was found hanging from a rope inside a storage container on Sir George Walter Highway.