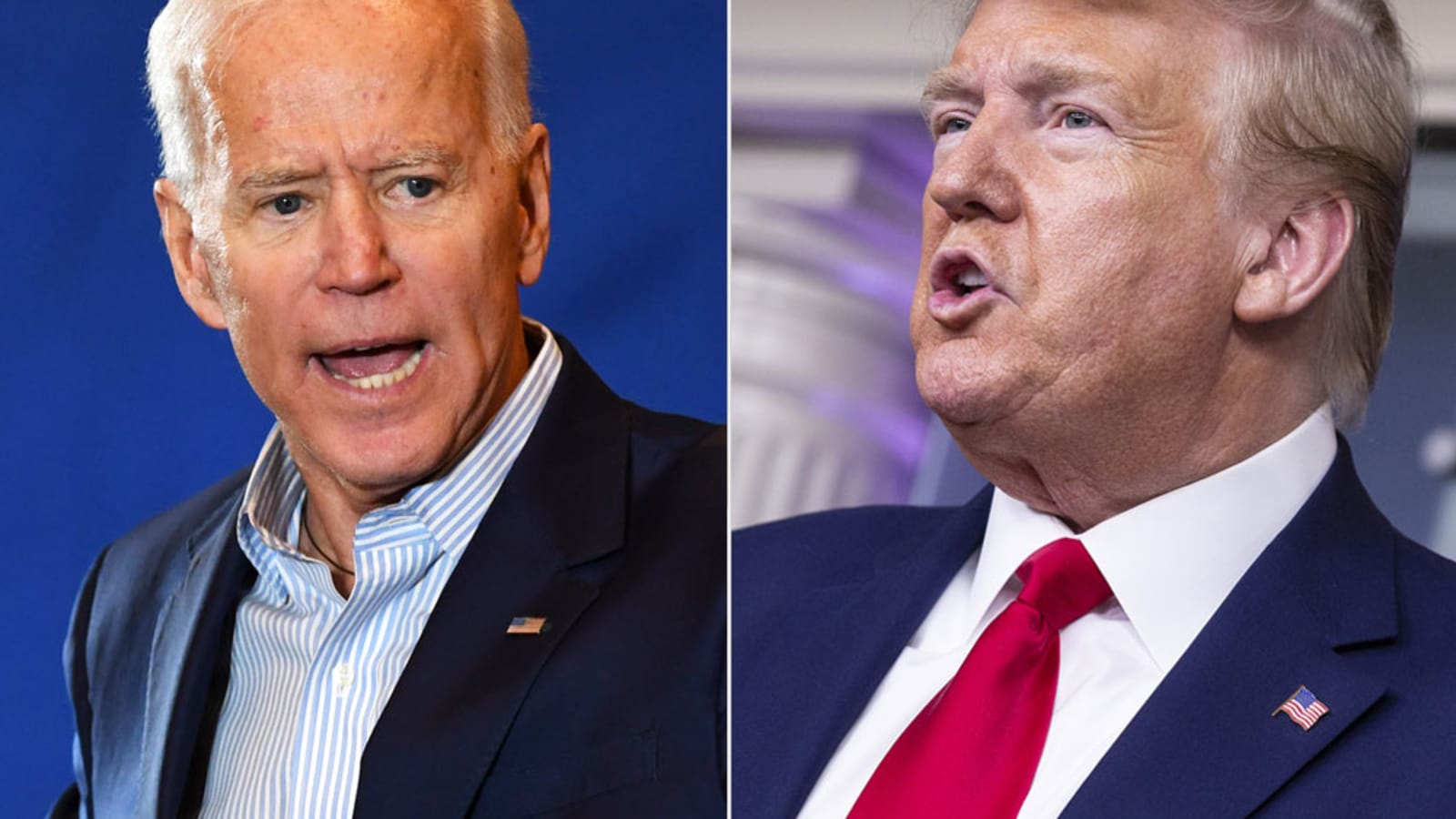 (CNN) – The General Services Administration has informed President-elect Joe Biden that the Trump administration is ready to begin the formal transition process, according to a letter from Administrator Emily Murphy sent Monday afternoon and obtained by CNN.

The letter is the first step the administration has taken to acknowledge President Donald Trump’s defeat, more than two weeks after Biden was declared the winner in the election.

Murphy said she had not been pressured by the White House to delay the formal transition and did not make a decision “out of fear or favoritism.”

“Please know that I came to my decision independently, based on the law and available facts,” Murphy wrote. “I was never directly or indirectly pressured by any Executive Branch official — including those who work at the White House or GSA — with regard to the substance or timing of my decision. To be clear, I did not receive any direction to delay my determination.”

The letter signals that Murphy has formally signed off on Biden’s victory, a normally perfunctory process known as ascertainment. The move will allow the transition to officially begin, permitting current administration agency officials to coordinate with the incoming Biden team, and providing millions in government funding for the transition.

It’s the latest sign that Trump’s conspiracy-laden legal bid, led by Rudy Giuliani, to circumvent the outcome of the election is nearing an end. The Trump campaign’s lawsuits to delay certification of the election have been dismissed in multiple states, as his legal team has failed to provide any evidence of widespread voter fraud.

But until now, Murphy had refused to move forward with the ascertainment process, despite Biden’s clear victory, locking the President-elect’s team out of speaking with federal agencies. Murphy, a Trump political appointee, has faced intense scrutiny and political pressure from Democrats and, in recent days, Republicans calling for the start of a smooth transition. In a statement Monday, Sen. Rob Portman, an Ohio Republican, said that “there is no evidence as of now of any widespread fraud or irregularities that would change the result in any state” and called on the transition process to begin.

In the letter, Murphy suggested that the ascertainment rules were vague and should be updated.

“GSA does not dictate the outcome of legal disputes and recounts, nor does it determine whether such proceedings are reasonable or justified,” she wrote. “These are issues that the Constitution, federal laws, and state laws leave to the election certification process and decisions by courts of competent jurisdiction. I do not think that an agency charged with improving federal procurement and property management should place itself above the constitutionally-based election process. I strongly urge Congress to consider amendments to the Act.”