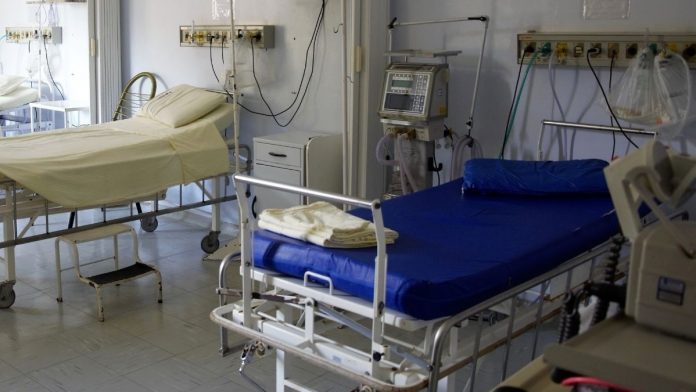 A six-year-old is said to be in critical condition at the hospital after he reportedly collided with a passenger bus around 8:25 am yesterday.

The young boy resides in the Cashew Hill area.

Details of the incident remain unclear.

However, it has prompted the Traffic Department to appeal to motorists to pay attention on the roadways and to be courteous to pedestrians.