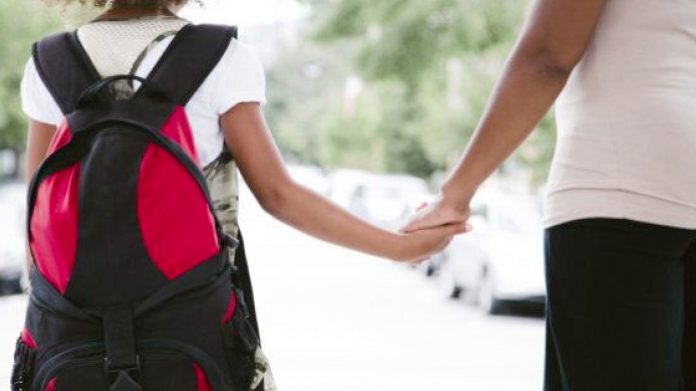 A six-year-old boy who suffered head injuries in an accident involving a bus in November returned to school last week alongside his classmates.

Kemel Morris, from Cashew Hill, was apparently attempting to cross Whenner Road on the morning of November 23 when the collision occurred.

He spent some time in the hospital’s intensive care unit before being discharged a few days later to continue his recovery at home.

Denmore Roberts, principal of the TN Kirnon Primary School where Morris is a pupil, told Observer the child appeared to be doing well and was happy to be back in class with his friends.

Police spokesman Inspector Frankie Thomas previously told Observer the driver of the bus had been questioned and statements taken from witnesses. Police did not respond to requests for an update on the probe but Bus Association President Keithroy Black said the investigation remained underway.

Calls for motorists and pedestrians alike to be vigilant on the country’s highways abounded in the days after the incident.

It also triggered a call from police who appealed to parents to increase supervision of children who all too often, they said, are left to navigate their way through busy traffic alone.