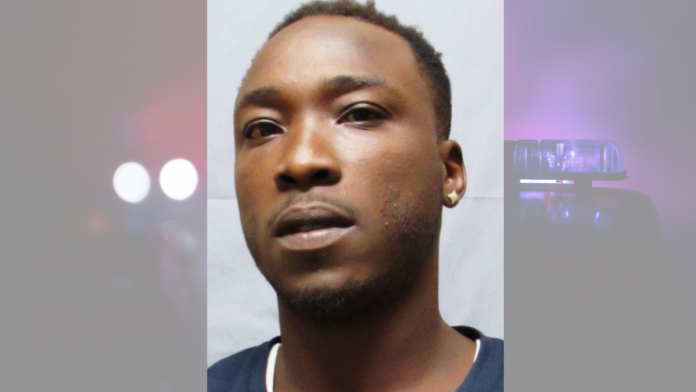 Rohan Jarvis, the man charged with stealing $80,000 in box money from Gretlin Thomas has been ordered by the High Court to pay $10,000 to the woman.

The sentence was handed by Judge Ann-Marie Smith Thursday morning. She ordered Jarvis to pay $5,000 of that money forthwith.

Co-conspirator, Leon George who was charged with breaking into the woman’s house was previously told to pay $5,000 to Thomas.