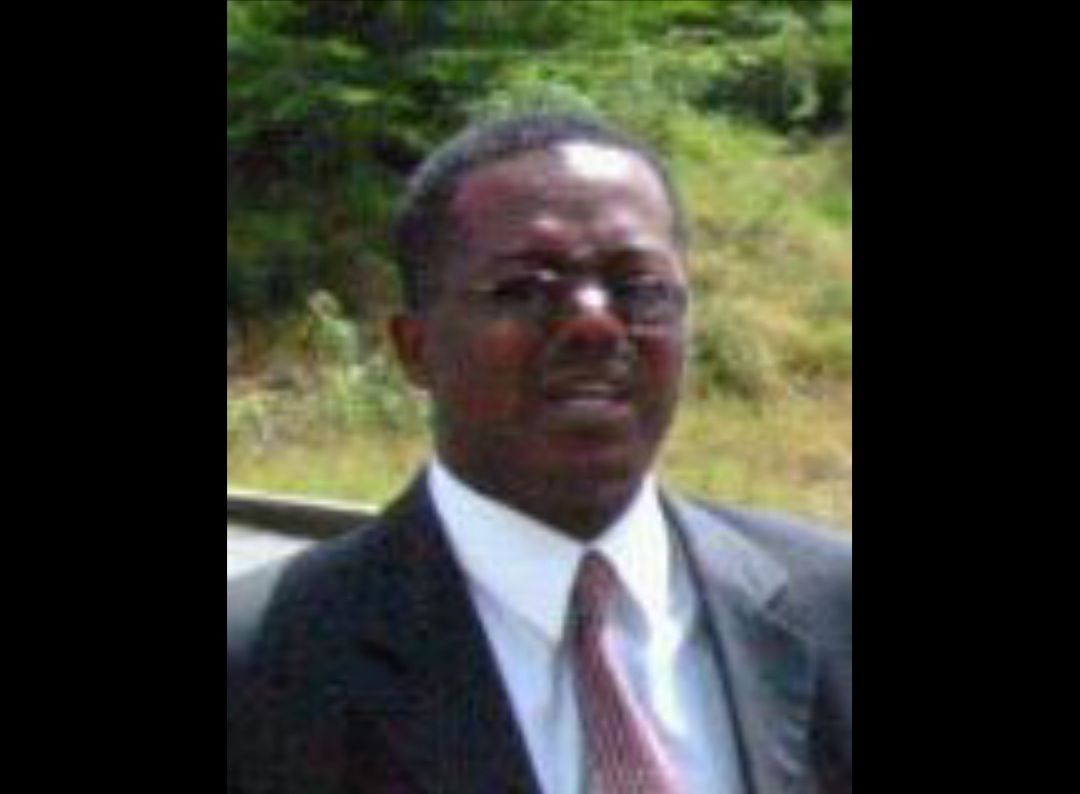 The United Progressive Party (UPP) candidate for the St Phillip’s South Constituency, Sherfield Bowen said the recent pronouncement by the prime minister that he had been twice rejected when he offered to run on an Antigua Barbuda Labour Party (ABLP) ticket, is “fake news”.

Bowen, who from 1999 to 2004 was the member of parliament for the same constituency under the former Antigua Labour Party (ALP) government, was responding to Prime Minister Gaston Browne’s claim that he, Bowen, had personally approached him in 2014 and 2018, but he rejected the request because Bowen had “too much baggage”.

But Bowen said the prime minister is being untruthful, and warned the country’s leader to “be careful with your nose because each lie makes your nose grow longer’.

“I am well aware of how politics work. I am not a rookie. One does not ‘apply’ to a political leader to run in a constituency. The application is made to the party’s constituency branch; I know the process,” he told Observer.

According to Bowen, in 1997, he applied to the ALP’s St Phillip’s South constituency branch to be the candidate in the 1999 election.

“We had a primary among five competitors [and] the branch selected me. I went on and I won at the general elections,” he explained.

“I have had my experience,” Bowen said of his term in office with the ALP. “I opposed corruption; I opposed self-dealing; I became a problem; I talked truth to power! My life was threatened, I was marked for death, but I stuck to my principles.”

The former MP said his fight with former prime minister Lester Bird and the ALP was waged in full view of the public.

“I moved a motion of no confidence in the government; actually, I had succeeded in bringing down the ALP government [and] at the end of that fight, they all went up in flames. It is from those ashes that Gaston Browne emerged,” he declared.

However, Bowen, a practicing attorney, believes that Browne’s “baggage” statement was in relation to an incident that occurred in December 2003 that led to his being charged with murder.

According to reports at the time, Bowen was charged after a scuffle at his office on December 16 that year resulted in the shooting death of 22-year-old Tessa Barthley.

The police said Bowen’s gun went off during the incident, and Barthley was shot in the neck.

Barthley was placed on life support but she died of a heart attack some time later.

But Bowen maintained that the incident cannot be used as a barrier to his being elected to the Parliament of Antigua and Barbuda, since “there are no conviction records” against him.

“The Court of Appeals, in July 2007, held that my trial was unfair, that the legal problems were such that my conviction was quashed. The sentence was vacated. There is no ambiguity. Let us put that to bed,” he said.

Last week, Bowen won the primary in St Phillips South to become the next candidate for the UPP in the next general elections constitutionally due in 2023.

He will face off against the incumbent, ABLP’s Lennox Weston, who won the seat during the 2018 general elections.

But, according to the prime minister, “those articulations are characteristics of an unstable mind, tormented by guilt and adorned in delusions of grandeur”.