A nurse has been slapped with 17 counts of fraud for using another woman’s bank card to purchase over $20,000 worth of items online.

Millwood and the complainant were said to have travelled to Jamaica in late February 2020 to pursue a seven-month training course in emergency nursing at the University Hospital of the West Indies.

However, after about two weeks, the course was suspended due to the Covid-19 pandemic, but they had to remain in Jamaica due to the closure of the airports in both Antigua and Jamaica and were only able to return home in April that year.

Both women returned to Jamaica in January 2021 to continue the course and were reportedly quarantined in the same room for about two weeks before the programme started.

While rooming together, it is said that the complainant told the accused about a business which she was planning to start.

In March 2021, the complainant reportedly went to a bank in Jamaica to make a withdrawal and noticed that her balance was less than expected, so she contacted the bank in Antigua and requested a summary of her debit card transactions.

She reportedly noticed that a number of online purchases totalling $20,764.17 had been made over a period of time without her knowledge or consent.

The complainant subsequently reported the matter to the police who executed a search warrant on the premises of the defendant and allegedly found items which they believed had been purchased using the complainant’s card.

Millwood was subsequently arrested, charged and brought before the St John’s Magistrate’s Court.

However, given the seriousness of the charges, the matter was adjourned for the file to be prepared for committal proceedings on August 18. 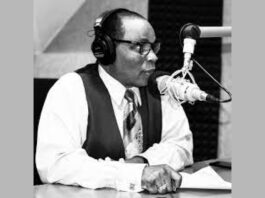 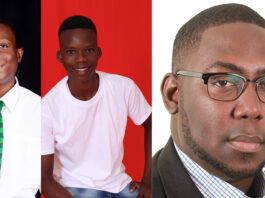 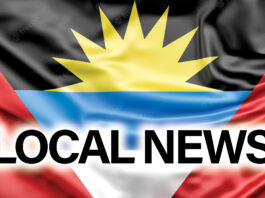