Bodybuilding And Weightlifting Federation To Host First Ever Virtual Competition 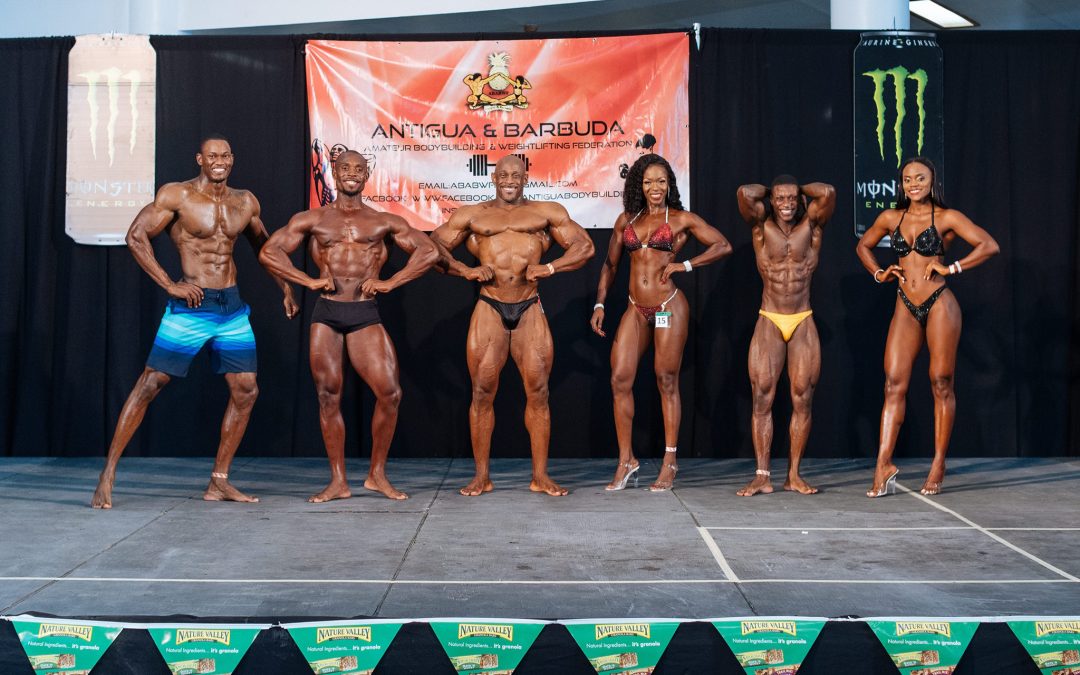 The national championships will take place virtually for the first time in the federation’s history.

The Antigua and Barbuda Bodybuilding and Weightlifting Federation will become the first ever local association to host a pay-per-view competition later this year.

The body has been given the green light to host a virtual edition of the annual national championships which is expected to be held on August 28.

Early registration is now open for all interested athletes and will end until June 15, while late registration ends on June 30.

Vice President of the local body Kimberly Ephraim-Percival, while speaking on the Good Morning JoJo Sports show, yesterday, explained how the idea came about.

“There was a bit of an outcry with the athletes, so I began brainstorming about a way that we can give the athletes that thing that they are used to. We were not able to have the event last year and with the new executive being elected we just began to hit the ground running with coming up with the concept. It’s definitely impossible to adapt and perform in your sport and that’s the message we wanted to bring across with this competition that yes, covid is here but we just have to learn to work around it and move forward,” Ephraim-Percival said.

The event which is a major fundraiser for the local federation will however see funds rolling in despite the pandemic as it will be broadcast as a pay-per-view event.

“We will still be able to raise that money and even hopefully send a team off to a regional competition. There will potentially be a regional pro qualifier in September which is also why we chose the August date, so all of this considered we think we will still be able to successfully raise funds for the sport and taking this team and probably coming back with some more pros. I think our sport is one of the few that can facilitate something like this so it is our opportunity now to adapt and show that we can persevere despite the limitations,” Ephraim-Percival added.

In keeping with Covid-19 protocols, fans will not be permitted inside the venue at the Dean William Lake Cultural Centre. Ephraim-Percival further explained this and a number of other protocols that have been discussed.

“On a regular year we would usually have around 50 athletes competing, so we chose a venue that would allow for us to have 50 persons in the space, all social distanced properly. Also, of course, accounting for your judges’ panel, and a few supplementary persons to assist. So, where we would usually seat fans, we will have our athletes sit. Every other row is skipped so all the athletes are going to be seated a good distance from each other. You go up, you present and the viewers will still be able to see. Masks, hand sanitizers and all the other protocols that we have come to know of will be implemented as well,” she explained.

Additional details regarding the pay-per-view access will be made available in the coming months.