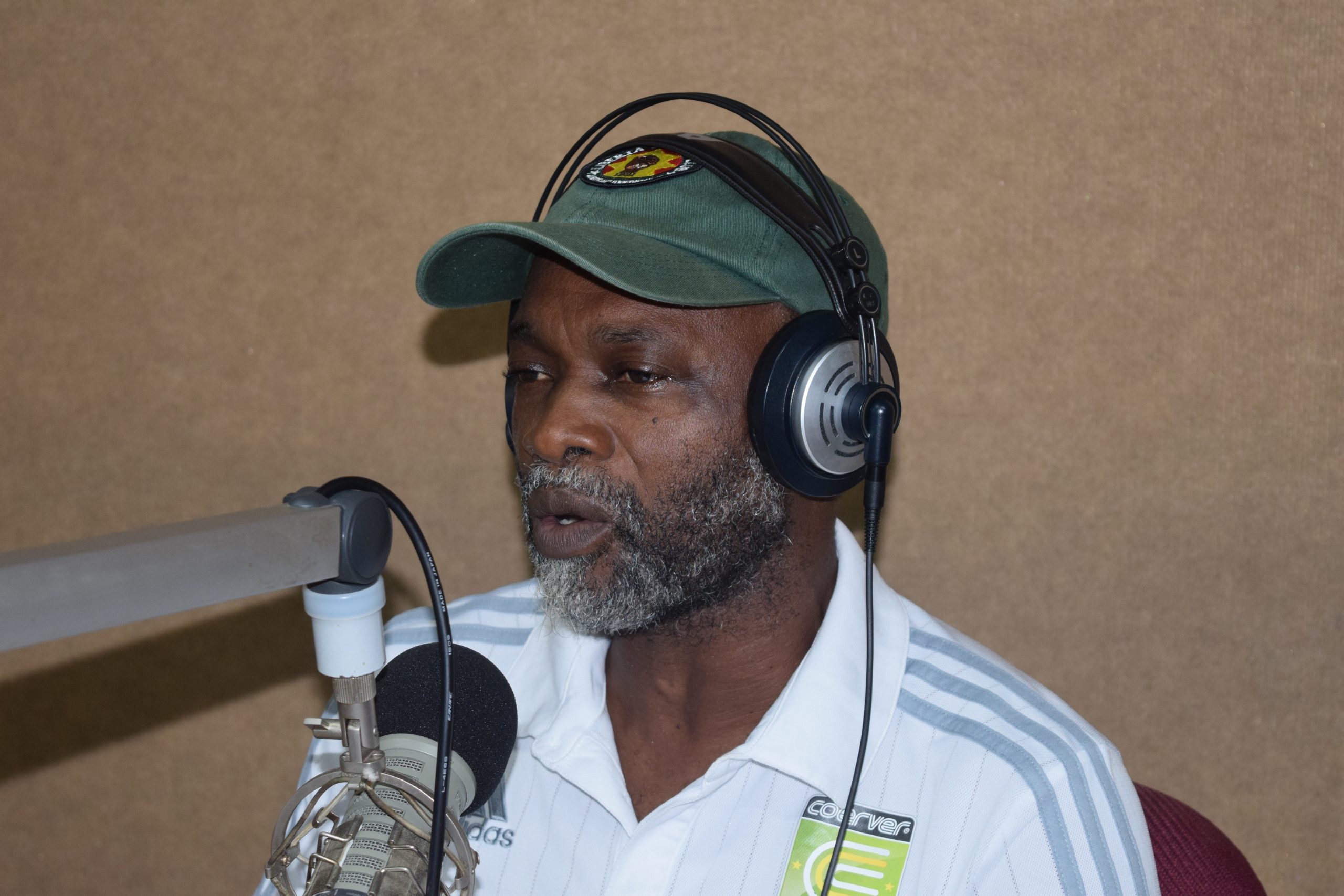 Coach of the Liberta Blackhawks FC, Rowan “Porridge” Benjamin, said the body was forced to postpone its planned presentation to other football association member clubs during Thursday night’s general congress out of fear it would have gone for naught.

This, he said, is owing to the fact that the majority of the clubs may not have had enough time to familiarise themselves with the document as they would have received it only 24 to 48 hours prior to the virtual meeting.

“This congress [held October 1] was to be held on March 30 and we all know that Covid stepped in and that was cancelled so we were well on time with this and I didn’t believe it would have been right for clubs to try to make an informed decision on something as serious as this because it is a serious matter,” he said.

“Subsequently, we asked for it to be withdrawn and we will resubmit again. They have it in their hands now so that they could do their research and so forth and then we can meet at the next congress,” he added.

The 2018/19 Premier Division champions were set to make a presentation covering a number of topics to include the importation of players, weakening of national teams, lack of investment in player training and diminishing in competitive balance amongst others.

Benjamin said he was disappointed after realising that some clubs had received the document from the football association just hours before the start of the meeting.

When I asked why, they said I had to give them another copy so they lost it or probably put it in the bin,” he claimed.
President of the Lion Hill Football Club, Devon Joseph, however expressed disappointment in Liberta’s decision to postpone the presentation. Joseph believes that clubs would have still been able to follow the discussion as the topics highlighted by the Liberta Sports Club are not new to the membership.

The club has targeted December’s AGM as the next date for its presentation.