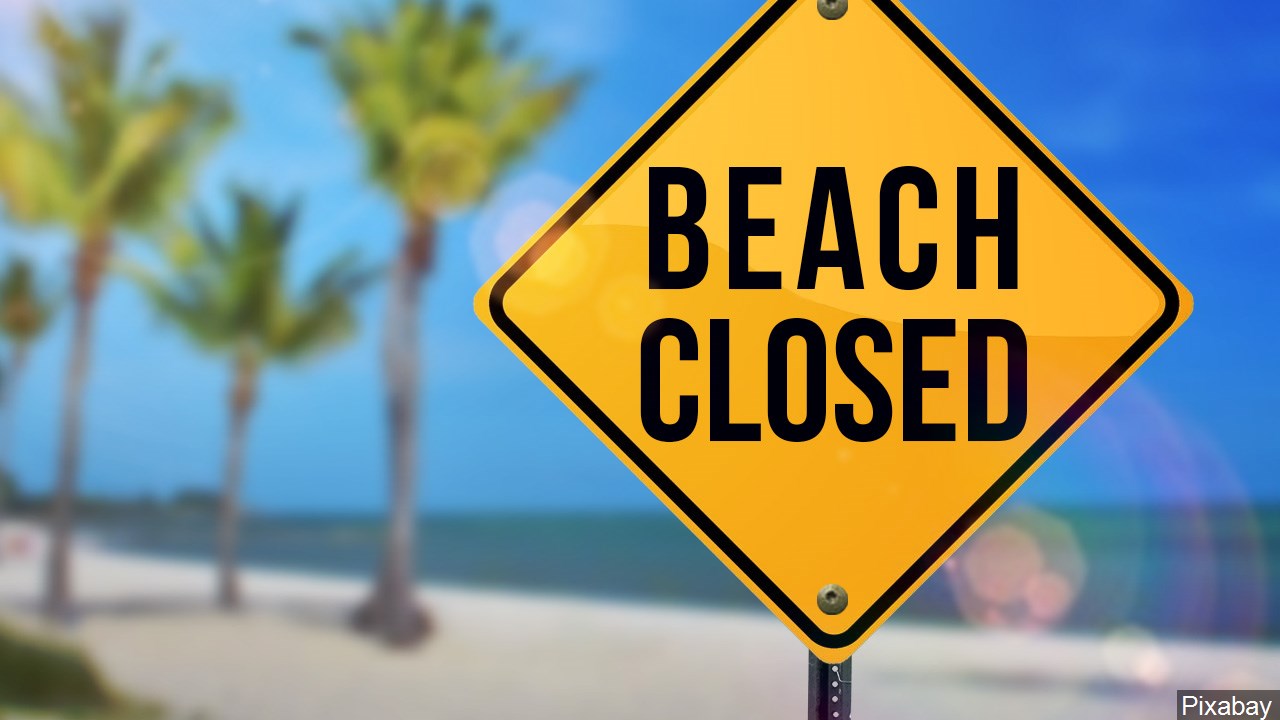 Residents have been advised that beaches across the country will be closed on both the traditional Carnival Monday and Tuesday, in accordance with the law under Covid-19-related regulations.

Last week, Chief of Staff in the Office of the Prime Minister, Lionel Hurst, told Observer that the beaches would be open on the holidays, but subsequent information from the police contradicted that statement.

Now, Attorney General, Steadroy Benjamin, is clarifying that the beaches will indeed be closed on August 3 and 4.

Meanwhile, police have urged the public to refrain from hosting or participating in illegal gatherings on the holiday weekend.

In a release yesterday, the authorities reminded the nation of restrictions under the Public Health Amendment Act 2020 which prevent anyone hosting or attending an event which includes any person outside their immediate household.

Property owners have been warned not to host or encourage any party or gathering on their premises – and failure to comply will result in the owner of the property, along with the organiser of the event and those found in attendance, being arrested.

The penalty for committing an offence under the Public Health Amendment Act 2020 is a $5,000 fine, imprisonment for six months – or both.