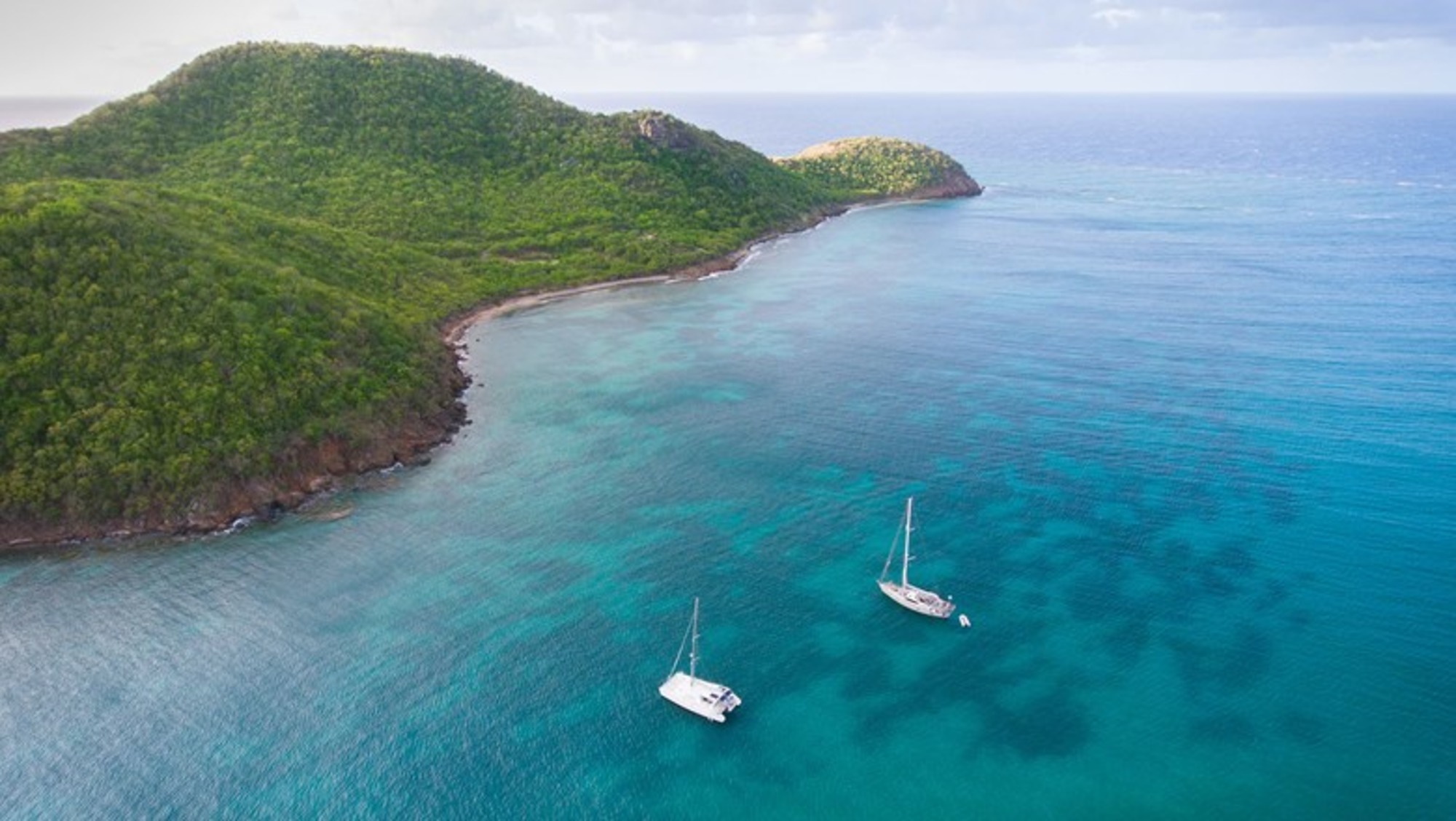 The closure of beaches and the ban on accessing offshore islands for the entire weekend has caused a major headache for tour operators, who are now faced with mass cancellations.

The operators say this is a huge blow to the already struggling sector which has suffered significantly over the past year.

The government placed an all ban on beach access and boating over the extended easter weekend in response to a large gathering which took place at Ffryes Beach as Sunday.

The beaches became off limits as of 7pm Thursday and will remain so until 5am Tuesday. Only fishing and some commercial vessels are exempt from this rule.

Tour operators say there were told prior to the Easter weekend that tours would have been prohibited on Good Friday and Easter Monday only and was therefore surprise when they were blocked from doing business on the regular days.

Eli Fuller of Adventure Antigua is amongst those affected.

Fuller says his company went so far as to convince guest, who were planning to cancel their vacation to Antigua, to reconsider.

However, these guests are now stuck in their hotels with no place to go.

Xabier (Shabier) another tour operator also explained that his company was looking forward to some much-needed business this weekend outside of the holiday days.

He said he is now forced to pay his workers public holiday pay and refund guests for pre-bookings from revenue which does not exist.

Excursion operator, Glen Hector, also spoke about receiving mixed messages from the relevant authorities noting that people providing these sorts of services were never mentioned during the initial stages.

Efforts to contact Tourism Minister to get further clarification have been unsuccessful.